With several premium midfielders to choose from in Fantasy Premier League this season, you’ll need a couple of value picks to maintain a balanced team.

You’ll want two or three of those players in your squad but there aren’t many great budget options available so it’s worth considering a couple of strong mid-price assets in the 6.0-8.0m range instead. 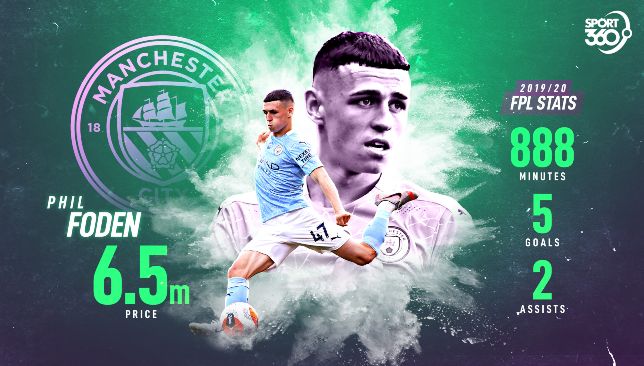 Having proved his pedigree last term, particularly after the restart, Phil Foden is set for a breakout season as he steps into David Silva’s boots.

A price of just 6.5m for a regular Manchester City attacker is a bargain and it helps that the Englishman can play in midfield or even out wide. De Bruyne and Sterling are obvious favourites but Foden would save you 4-5m while being largely capable of a similar output.

He also finished last season strongly, managing a goal or assist every 76.7 minutes post-lockdown. The 20-year-old has the potential to be the bargain of the season. 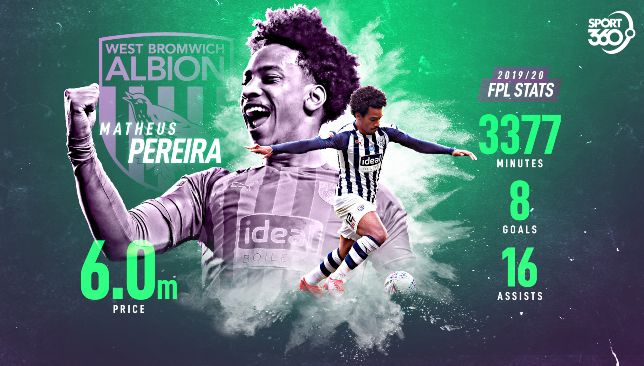 Arguably the standout midfield asset to be promoted from the Championship this season, Matheus Pereira’s upside is well worth a spot in your squad.

He averaged a goal involvement every 140 minutes last term and led the league for key passes with 116. He’s the chief playmaker for the Baggies and is on free-kicks.

Act quickly, and you won’t be among the flock clamouring to sign him after he’s already delivered a couple of good hauls. 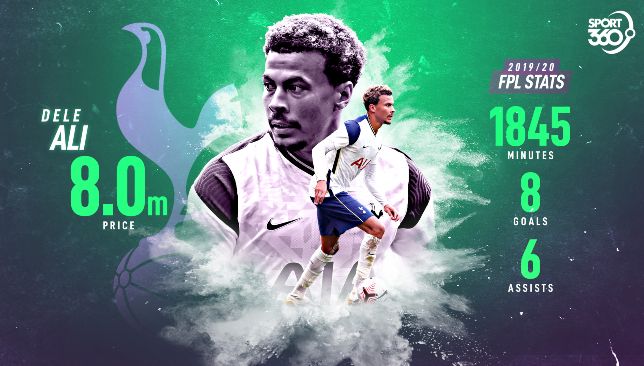 With eight goals and six assists last season, he had a goal involvement every 131.7 minutes and Jose Mourinho has shown plenty of faith in him early on in his tenure.