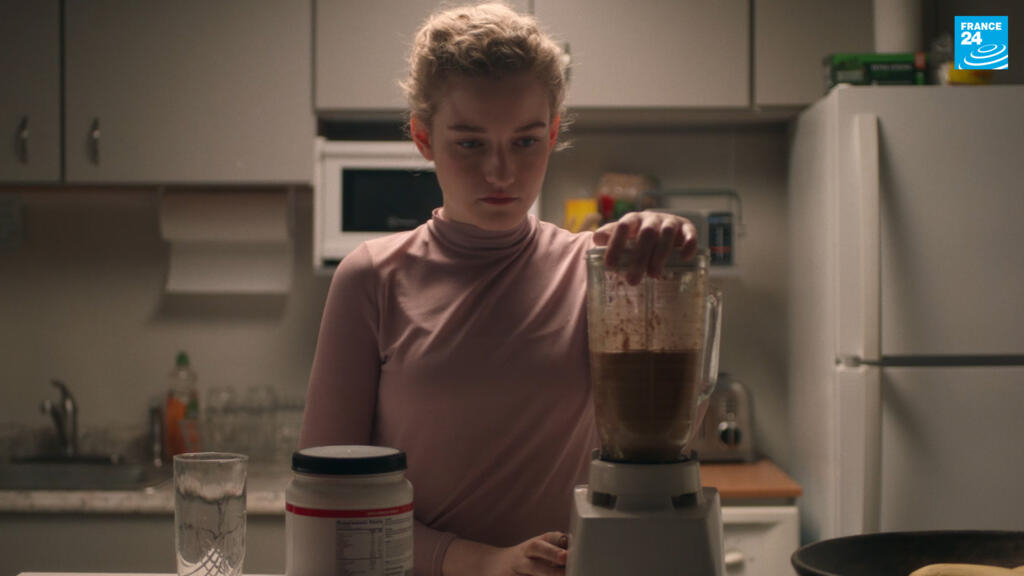 Although its many American stars have been unable to travel to this year’s Deauville American Film Festival, it has experienced plenty of festivalgoers showing up to enjoy a vast array of films that includes dozens of works by US directors and a selection from Cannes.

Some 70 American films are screening at the festival, with 15 making up the official competition.

Of those, seven are directorial debuts, while female filmmakers are particularly well-represented this year, with eight of the films in competition directed by women.

This year Deauville is also showing several films that would have been screened at Cannes, which was cancelled amid the Covid-19 pandemic. They include “Teddy” by Ludovic & Zoran Boukherma, “French Tech” by Bruno Podalydès and “DNA” by Maïwenn.

Animated films from the Annecy festival, also cancelled because of Covid-19, are likewise on show.

FRANCE 24 spoke to a number of critics at this year’s festival to find out which films have impressed them most.

Among their choices were “First Cow”, by Kelly Reichardt, a drama set in the American Old West, “Sound of Metal”, a tale of a heavy metal drummer who loses his hearing by Darius Marder and starring Riz Ahmed, and Nicole Riegel’s “Holler”, which explores the life of young woman in Ohio trying to escape a life of hardship and poverty.