Liked this video? Subscribe for more: http://mjd.yt/subscribe Back in 2004, Google released the first beta version of Google Desktop....
Read more 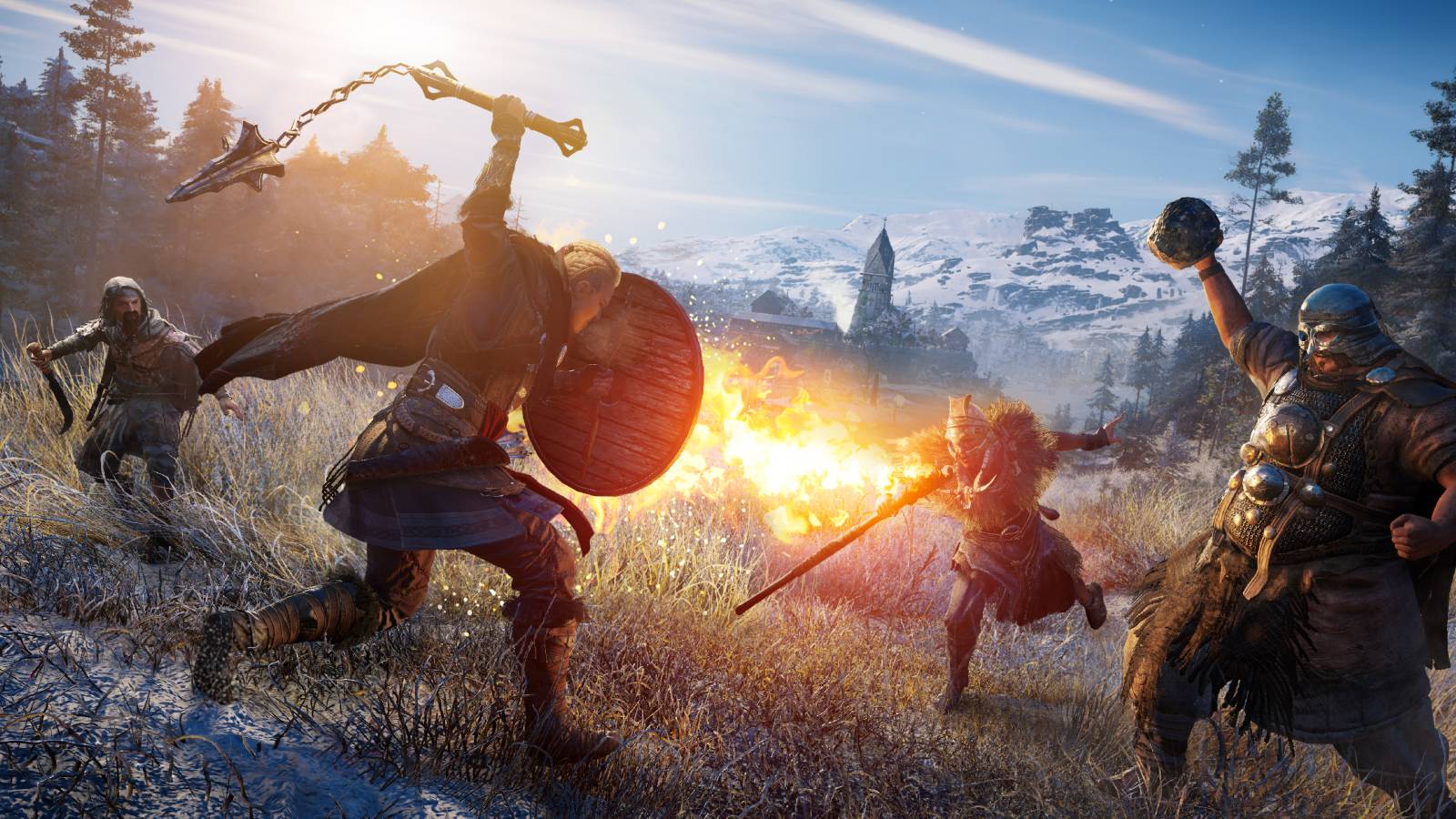 AMD is offering buyers of select Ryzen CPUs a free copy of Assassin’s Creed Valhalla as part of its new “Equipped to Win” bundle.

Unfortunately, it doesn’t appear as if any Ryzen 5 or Ryzen 3 SKUs are eligible for this bundle.

However, that’s likely due to the game’s requirements. Although Assassin’s Creed Valhalla will run on machines with an Intel Core i5 4950 or AMD FX 8530 CPU, Ubisoft recommends that it’s played on a machine with a faster Intel Core i7-6700K or AMD Ryzen 7 processor. You’ll also want at least 12GB RAM and an AMD Radeon R9 390 or Nvidia GeForce GTX 1080 graphics card.

AMD’s “Equipped to Win” offer runs through October 3, expiring at 11:59 pm ET, or earlier if AMD runs out of its supply of codes. Codes must be redeemed by November 7.

While it’s a tempting offer for those looking to pick up a Ryzen 3000 CPU, many will no doubt be  awaiting the arrival AMD’s next-generation Ryzen 4000 processors.

The CPUs, which are set to go official before the year is out, will reportedly be headed up by a 10-core processor that will go head-to-head against the Intel Core i9-10900K.

During Black Friday and Cyber Monday this year, you can expect to find many of the best wireless earbuds on sale for...
Read more
- Advertisement -

During Black Friday and Cyber Monday this year, you can expect to find many of the best wireless earbuds on sale for...
Read more

Square Enix has yet to earn back the money it spent on the development of Marvel’s Avengers. In its most recent earnings report, spotted...
Read more

AI automation promises to have a big, and not always positive, impact