Fantasy Premier League: Aubameyang leads captain picks for GW1 as Chelsea’s Timo Werner is one to get

Fatalities were among 24 people trapped underground by excessive levels of carbon monoxide gas at the Diaoshuidong coal mine.At...
Read more

Each week, Sport360 will bring you tips for the English Premier League’s official fantasy football game. Fancy pitting your wits against us? You can join “Sport360 Fans League” using the code: tc90vz

After an unusually short break, Fantasy Premier League returns and with it a new set of challenges.

Oddly, as many as four teams – Manchester United, Manchester City, Burnley and Aston Villa – will not be active in Gameweek 1 owing to the extended European campaigns of the two Manchester clubs.

As a result, that impacts the composition of initial squads as well as influencing when the first Wildcard chip might be used.

That’s just one of the many new factors to take into consideration over the course of this season. Fortunately, we’ll aim to point you in the right direction every GW.

Here are a few tips to help guide you through GW1. 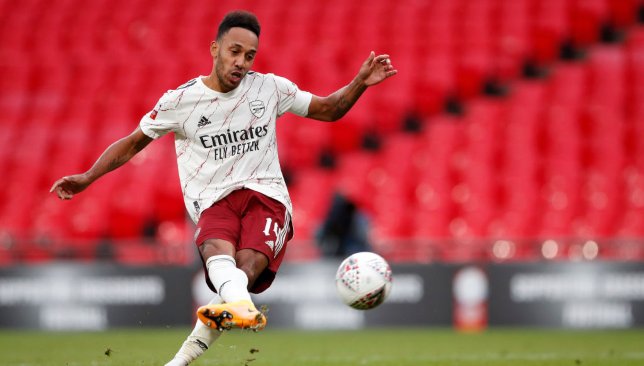 Arsenal top-scorer Pierre-Emerick Aubameyang (12.0m) has naturally gone up in price by 1m but given he’s now listed as a midfielder, he still offers reasonable value to rival the likes of Mohamed Salah and Sadio Mane at the same price.

The Arsenal skipper seems likely to maintain his form from the business end of last season with a superb goal in the Community Shield against Liverpool before scoring the winner in the shootout.

The Gabon international is reportedly set to commit his future to the Gunners with a new and improved deal as Mikel Arteta seeks to maintain his captain as their focal point in attack.

Arsenal begin with a trip to newly-promoted Fulham and given Aubameyang’s record against teams in the bottom half of the table, he may be off to a flyer in the opening weekend.

MOHAMED SALAH (12.0m) starts the season with a game at home to a newly-promoted team. That information alone should be enough to entrust him with the captain’s armband.

DANNY INGS (8.5m) looks like he’s set to pick up from where he left off last season if his performances in pre-season are anything to go by. He will retain his role as Southampton’s talisman and continue his fine vein of form within Ralph Hasenhuttl’s system. 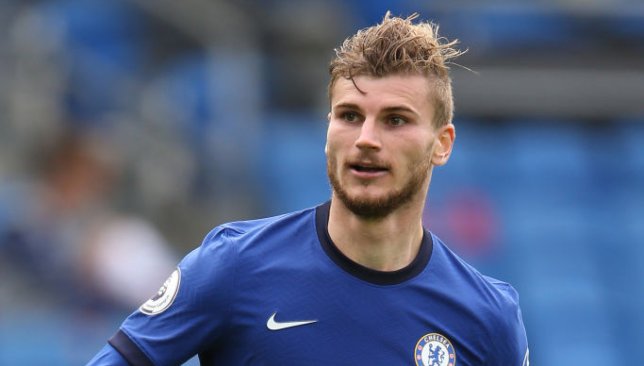 As one of the most highly-rated young strikers in Europe, Timo Werner is proving very popular in FPL with an ownership of nearly 50 per cent at the time of writing. With 28 goals and eight assists in the Bundesliga last season, that’s hardly surprising. He’s looked sharp in pre-season and apart from Liverpool’s visit to Stamford Bridge in GW2, the Blues star with a good run of fixtures. 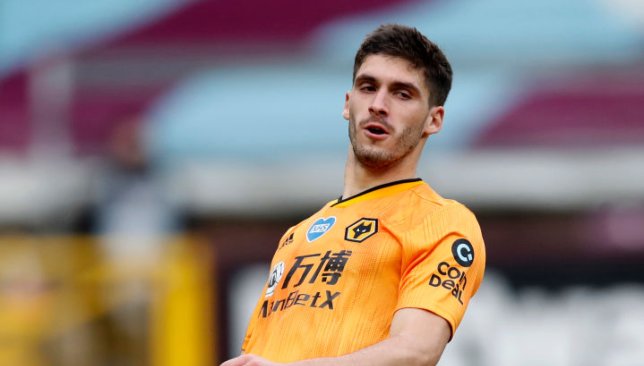 At just 4.5m, Ruben Vinagre seemed like a very reasonable way into Wolves’ reliable defence earlier on in the summer and is still the sixth most-owned defender in the game. However, the club have since signed Marcal who seems set to take his place in the starting XI while a move away from the Molineux Stadium also appears to be on the cards. 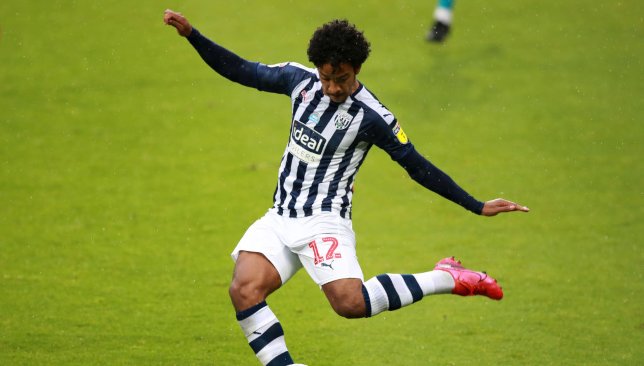 Arguably the standout midfield asset coming up from the Championship, Matheus Pereira’s upside is well worth a spot in your squad. He averaged a goal involvement every 140 minutes last season and led the league with 116 key passes. Act quickly, and you won’t have to scramble to sign him later. West Brom have an appealing start to the season as well.

For the very latest news, analysis and opinion download the Sport360 app

The Texas high school football player who ran onto the field and shoved a referee to the turf after being ejected from a game...
Read more

How a Flop Changed The Olympics!