How did the Oppenheim Group score Chrissy Teigen as a client? – Film Daily 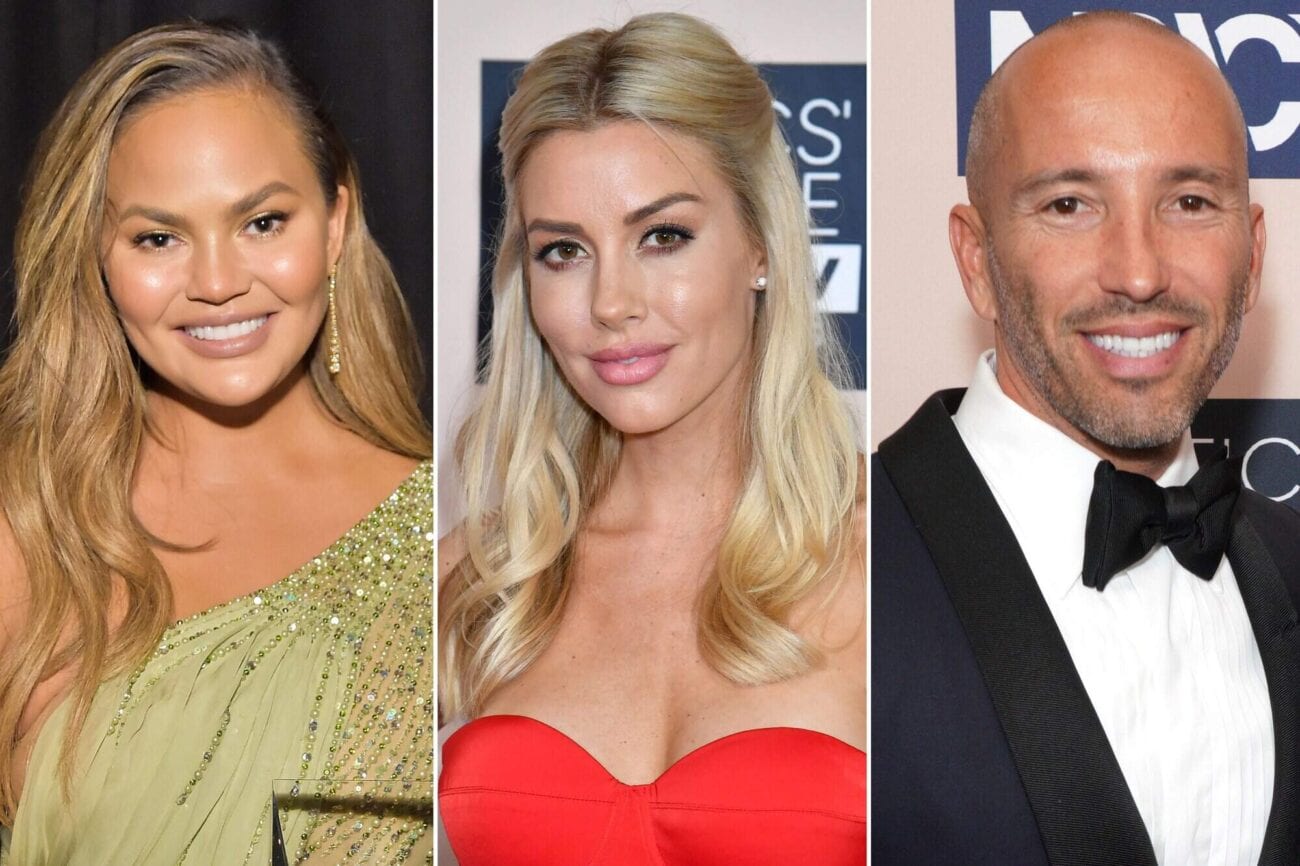 Selling Sunset has taken over Twitter. Since season 3 of the hit Netflix reality show dropped, nearly everyone has been tweeting their opinions of the show. From how much everyone wants to steal Christine’s closet to the drama of Chrishell’s divorce, everyone has something to say about the show.

One unexpected response to the show called out the Oppenheim Group for not being real real estate agents. Chrissy Teigen, lifestyle guru, tweeted on August 18th saying “I will say, I look at LA real estate a lot and have never seen any of these people lol either have our agents, who I have obviously asked.” 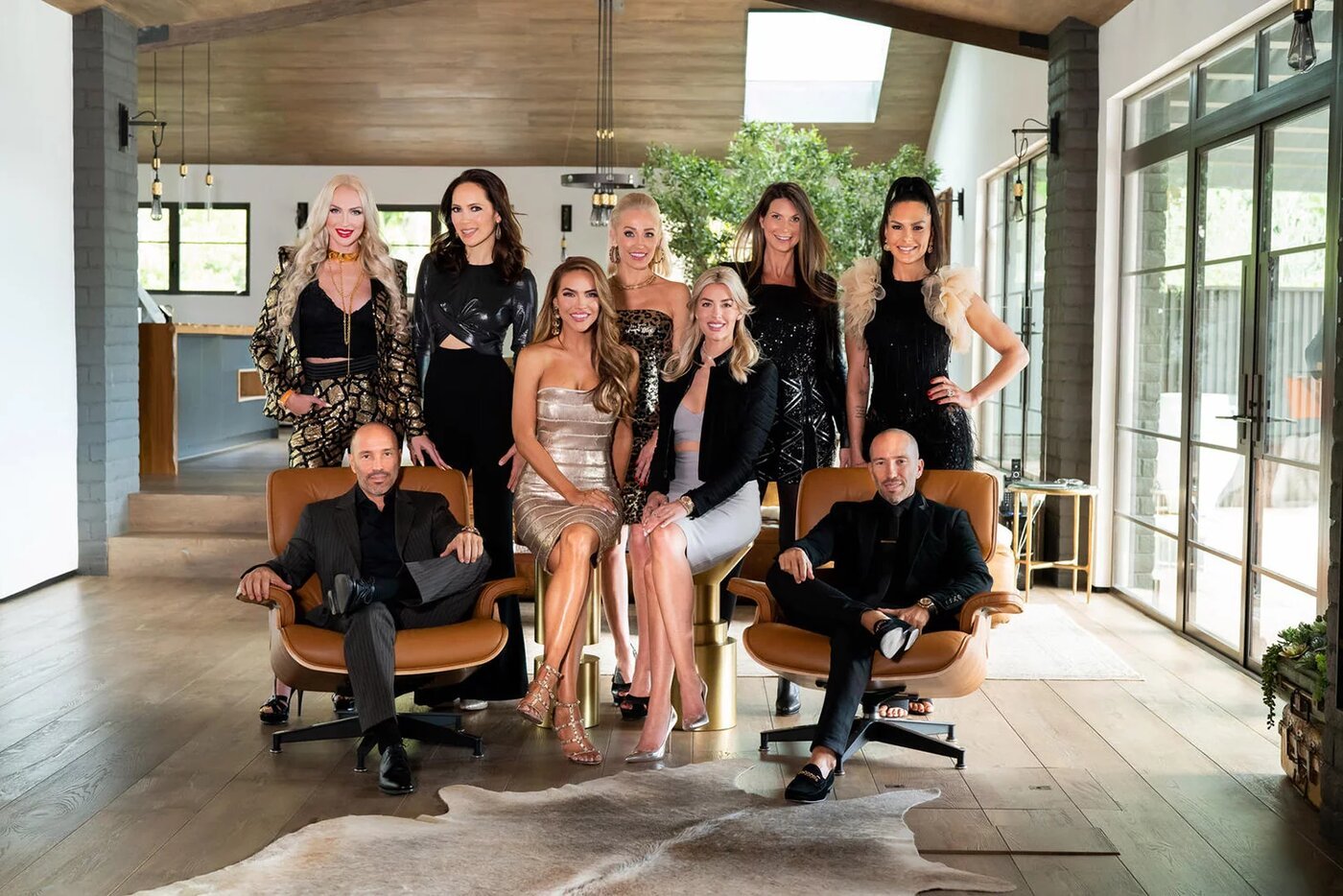 Since Teigen’s tweet on the 18th, most of the Selling Sunset cast has spoken out to defend themselves as real agents. Oppenheim himself reached out the following day on Twitter. “Regarding your agent’s knowledge of members of my team, I respectfully don’t know him either although that doesn’t mean he isn’t successful.”

After the cast addressed the rumors on their personal instagrams, the Oppenheim Group released an official statement with screenshots of each seller’s license. “Mary, Heather, Maya, and Christine were licensed and successful real estate agents at The Oppenheim Group many years prior to filming our show.”

The Oppenheim Group’s statement also reveals Davina & Chrishell both worked for other brokers as agents before coming to the company. On top of that, it confirms Amanza’s story: she started as a designer with the group, and eventually got her real estate license. 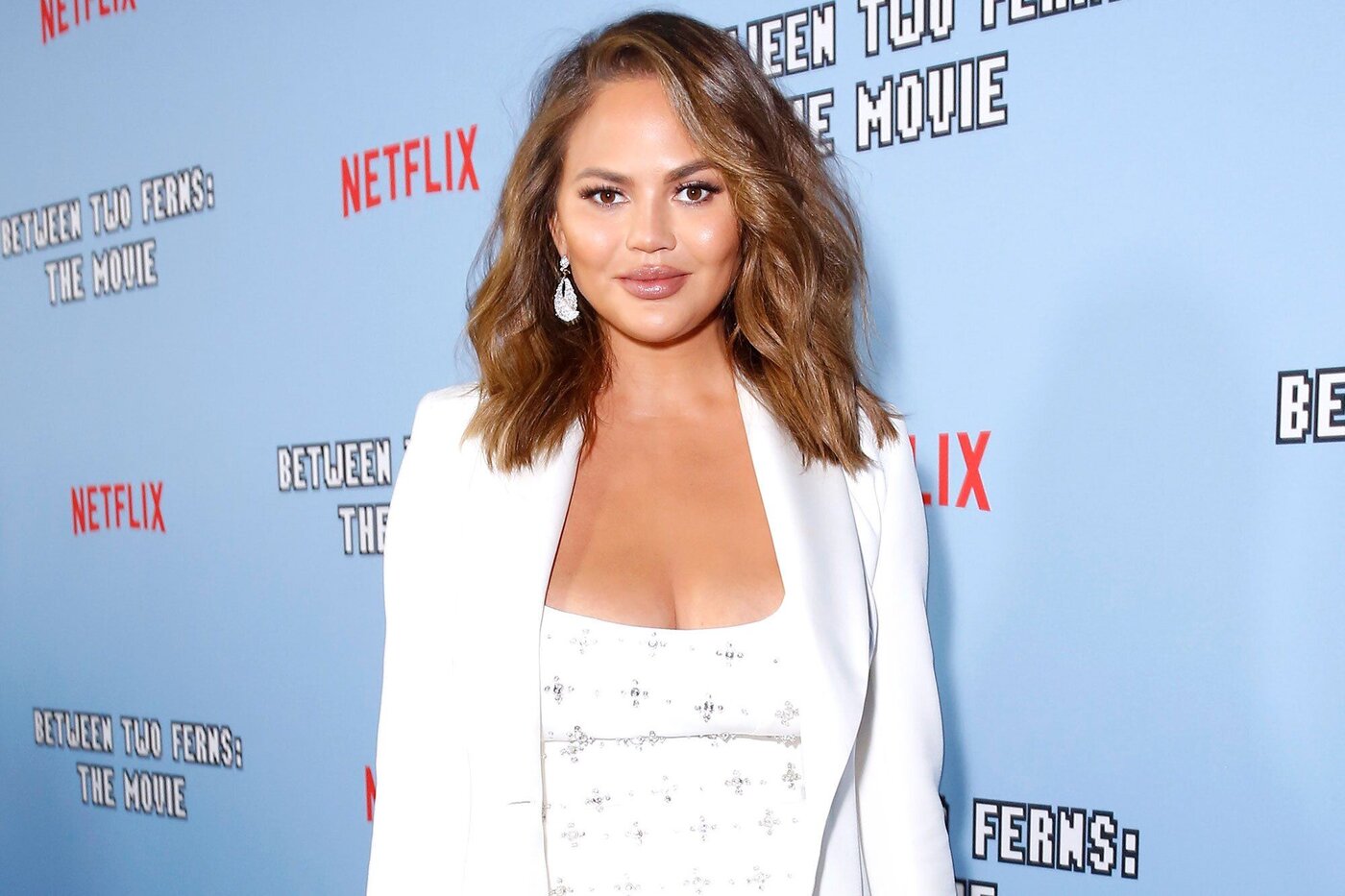 Jason Oppenheim has tossed the ball back into Teigen’s court, giving her the chance to confirm once and for all the Oppenheim Group is the real deal. One of Oppenheim’s new clients is interested in Teigen’s home worth $24 million that went on the market in August.

For those unfamiliar with real estate: while Oppenheim isn’t the agent selling Teigen’s house, most likely his client is interested in the home. Oppenheim will work to help his client purchase the new home. Hence why Oppenheim has arranged an open house for the client to look at the property. The Oppenheim Group works as both buying & selling agents.

If Teigen takes Oppenheim up on his offer, Selling Sunset fans are hoping Chrissy Teigen will be a guest star on season four of the show. Such a high profile sale would be a big score for the Oppenheim Group as a whole as well as Selling Sunset’s ratings. 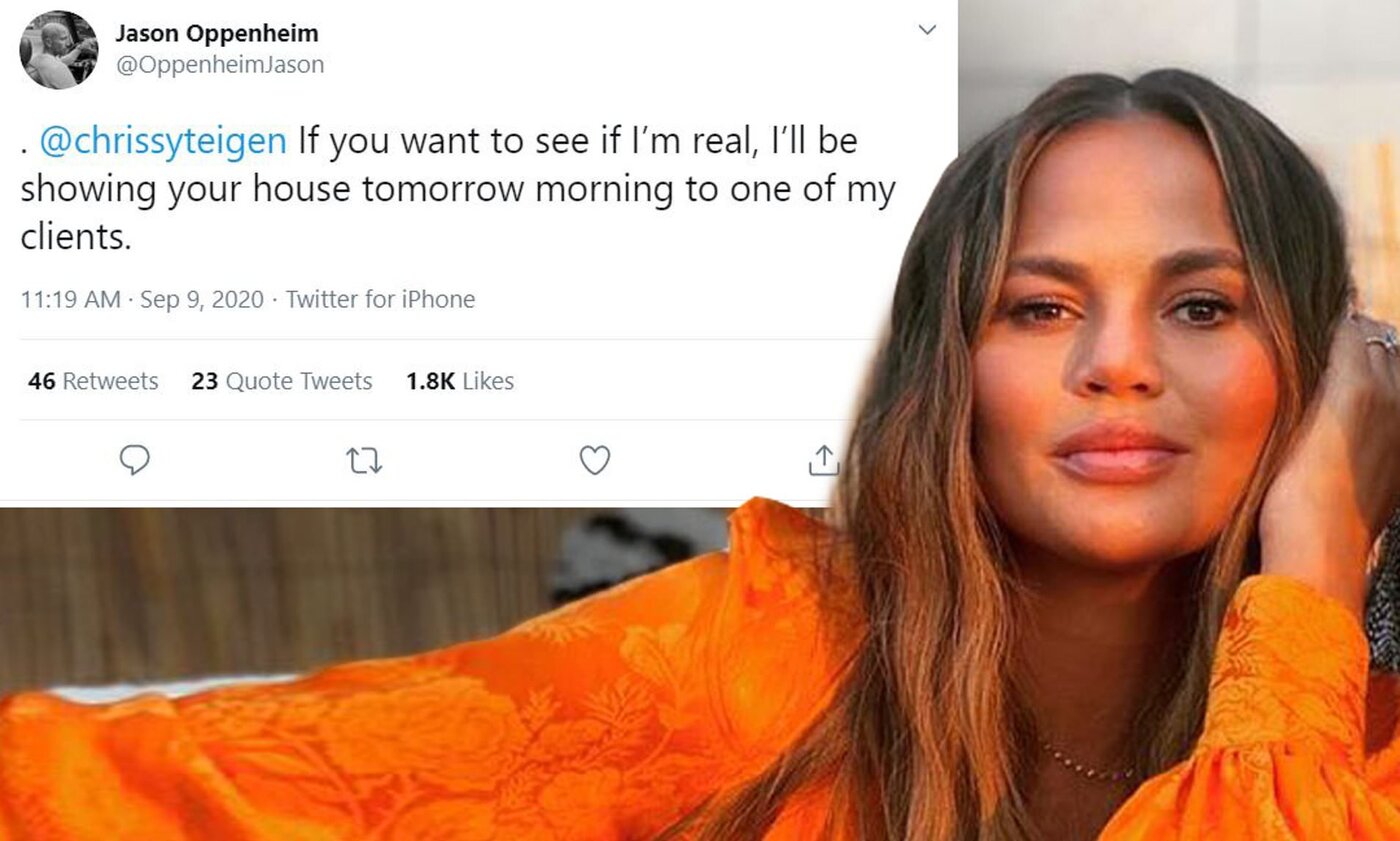 Is Teigen going to accept?

As of writing this piece, Chrissy Teigen has not publicly responded to Oppenheim’s offer, nor has Oppenheim revealed if Teigen showed up to the open house or not. But if she did, we hope the cameras were rolling caught every bit of her reaction. That would be the perfect opener for Selling Sunset season 4.