The end of 2020 will feature a fight between YouTube star Jake Paul and former NBA star Nate Robinson....
Read more 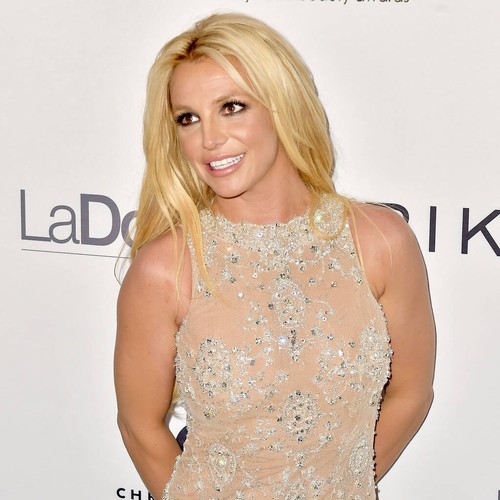 Britney Spears’ father is questioning the pop superstar’s mental ability to understand “the consequences” of her request to make key documents in her conservatorship battle public.

The Toxic hitmaker has been fighting to end Jamie Spears’ role as sole conservator of her estate for months, recently suggesting he should work alongside officials at financial management organisation the Bessemer Trust Company, giving them the power of attorney to control her affairs.

As part of her legal challenge, she is asking the judge to unseal a number of documents, including those regarding her medical records, making them available for public view – a move Jamie insists should remain private for the sake of Britney and her two sons.

Now he is asking court officials to determine that the singer has “the capacity to understand the consequences of her waiver” to keep her files under wraps, reports TMZ.

Jamie also notes the conservatorship, which has been in place since 2008, following Britney’s much-publicised breakdown, is voluntary, and until now, she has not requested for it to be terminated.

He explains the finances of his daughter’s estate are “inextricably entwined” with the personal aspects of her conservatorship, and making certain documents public could expose sensitive medical information.

His latest filing comes days after Britney’s lawyer issued a statement denying there was anything to protect from the public.

“Britney argues there are no medical issues or sensitive issues with her children to protect, so there’s no reason to keep the hearing secret,” the lawyer explained. “Britney herself is vehemently opposed to this effort by her father to keep her legal struggle hidden away in the closet as a family secret.”

The end of 2020 will feature a fight between YouTube star Jake Paul and former NBA star Nate Robinson. The first question you might...
Read more
Music

Guatemala City, Guatemala – Guatemalans have returned to protest across the country for the second Saturday in a row, as discontent with President Alejandro...
Read more
- Advertisement -

In the sixth episode of the reboot, which premiered earlier this week, the students of Bayside High have their phones taken away and don't...
Read more

Why are Jake Paul and Nate Robinson fighting? A random interview...