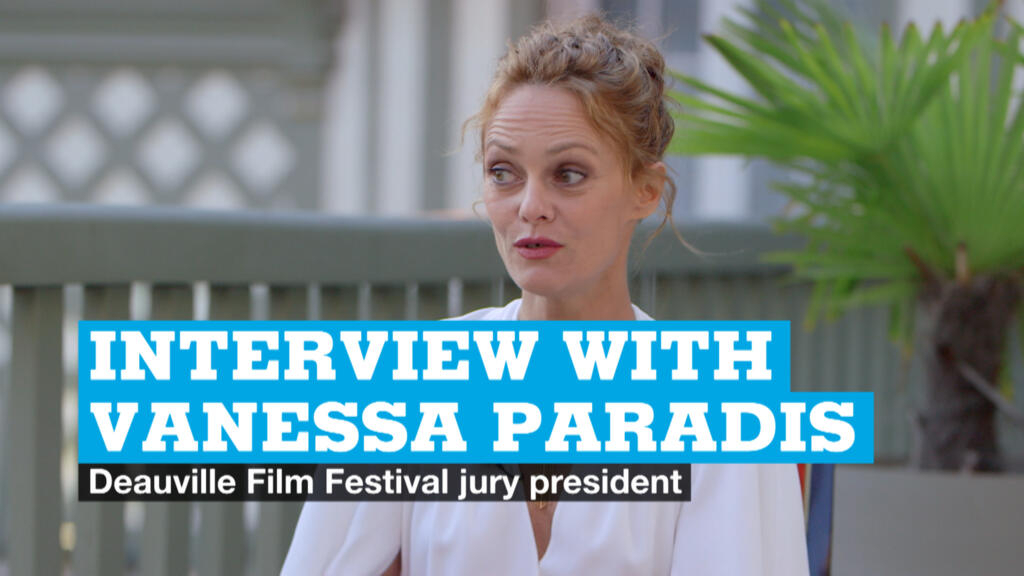 Singer and actress Vanessa Paradis heads the jury at this year’s Deauville American Film Festival. She sat down with FRANCE 24 to talk about her childhood love of Hollywood musicals, her hopes and fears for cinema, the arts in the wake of the Covid-19 pandemic and her responsibilities as jury president.

She admits that she has been feeling a lot of nerves in the build-up to the festival over her role heading the panel of actors and filmmakers that will hand out this year’s top prize.

“A lot of things go through your mind,” she says. “It’s an important role. I want to listen to everyone. I think we will make a decision together, democratically. [But] If we don’t agree, that’s where I may have to intervene.”

On American cinema, Paradis says it was musicals and big studio productions that had the biggest impact on her as a child.

“It’s a cinema that makes us dream, that has always made us dream,” she says. “Those films were really my first love in cinema, and they still give me shivers.”

And discussing the Covid-19 pandemic, which has led to cinemas, theatres and concert venues shuttered around the world, Paradis hopes solidarity in the entertainment industry will help the sector recover.

“I am worried but I am also driven by hope, that things will get going again, start up again like before. Because we all need that.”