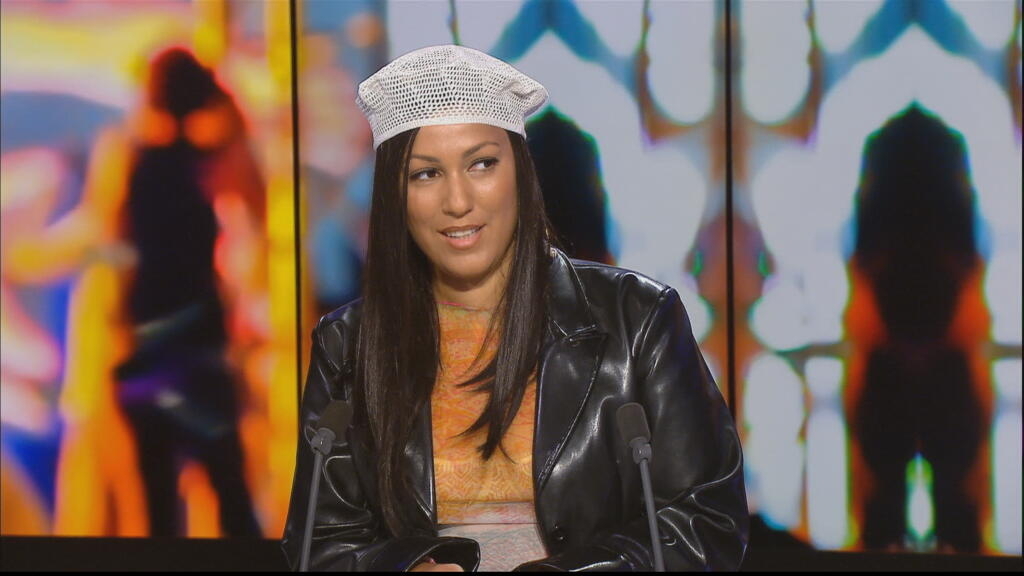 Franco-Iranian-Egyptian artist Lafawndah released her first EP four years ago on prestigious electro label Warp. She’s since been perfecting her gorgeous mix of traditional and electronic music and is back this week with her second album “The Fifth Season”. She tells about some of the influences that contributed to the making of this new offering and the nine-minute short feature film that was used to accompany it.

Let’s be real. There’s truly no incident more uncomfortable & awkward than having to watch an explicit...
Read more
Video

Frédéric Chopin’s archivists and biographers have for centuries turned a deliberate blind eye to the composer’s homoerotic letters in order to make the Polish...
Read more

How a Spider-Man musical became a theatrical disaster

But everything was going relatively smoothly until the last seconds before the interval. “Then there was a flourish,” says Berger, “when Spider-Man flies off...
Read more

Sets appeal: staggering designs for theatre and dance – in pictures

We mine the archive of Guardian photographer Tristram Kenton for the great creations of designers including Tim Yip, Rae Smith and Tom Scutt Continue...
Read more

From Beyoncé to the Oscars: Mary Twala, Africa’s queen of cinema | Film

9 of the best movies to watch on Disney Plus for...

Celebrity sex scenes so innocent you can watch them with your...