Death Cab For Cutie have announced a five-track covers EP, featuring songs from artists who hail from the US...
Read more 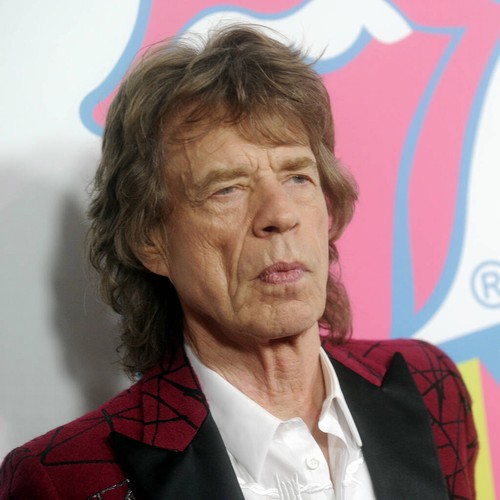 The reggae icon’s passing last week was confirmed by his family in a statement on the band’s social media pages, reading: “It is with the heaviest of hearts to announce that Frederick Nathaniel ‘Toots’ Hibbert passed away peacefully tonight, surrounded by his family at the University Hospital of the West Indies in Kingston, Jamaica.”

The Toots and the Maytals singer was admitted to the private hospital in late August after complaining of breathing difficulties. A cause of death has yet to be confirmed, though he had been recently tested for Covid-19.

In a tribute to the hitmaker, Jagger called the death of the star “a great loss to the whole music world,” writing on social media: “So sad to hear of Toots Hibbert’s passing. When I first heard ‘Pressure Drop‘ that was a big moment.”

In a statement to Rolling Stone, he further reflected: “(Hibbert) was a great singer with a really powerful voice who influenced everyone in the early days of reggae. He was a great stage performer.”

The rockers famously tapped Toots and the Maytals to open for them on their Bigger Bang Tour, with guitarist Ronnie Wood writing: “I’d like to send my condolences to the Hibbert family for my dear friend Toots Hibbert who passed away on Friday. I have very happy memories of playing with him, a lovely man and a great talent.”

Meanwhile, Keith Richards, who recorded the duet Careless Ethiopians with Hibbert in 2004, similarly praised Toots, reflecting: “Toots was a giant… I loved working with him. I loved hanging with him. I will always miss him. My deepest condolences to the Hibbert family.”

Death Cab For Cutie have announced a five-track covers EP, featuring songs from artists who hail from the US...
Read more
Entertainment

Keo Motsepe and Chrishell Stause's recent selfie is giving Dancing With the Stars fans a lot to process.  The 31-year-old dance pro posted a pic of himself...
Read more
Technology

‘I partied with an Italian princess’: the glory days of clubbing in Ibiza – in pictures | Music

Enrique (standing), a dancer from Pacha and Ku, and friend get up close at AmnesiaIt wasn’t until I got to Ibiza that I realised...
Read more
Video

He is one of the biggest names in world business and he came to Africa to give a masterclass on becoming an entrepreneur. Jack...
Read more
- Advertisement -

Death Cab For Cutie have announced a five-track covers EP, featuring songs from artists who hail from the US state of Georgia. According to the...
Read more

As the year’s top album on Apple Music, Ricch’s Please Excuse Me for Being Antisocial additionally spawned three more tracks that earned placement on...
Read more

Gloria Estefan has urged fans to continue taking the COVID-19 pandemic seriously after she was forced into quarantine following a mild case of the...
Read more