Guatemala City, Guatemala – Guatemalans have returned to protest across the country for the second Saturday in a row,...
Read more 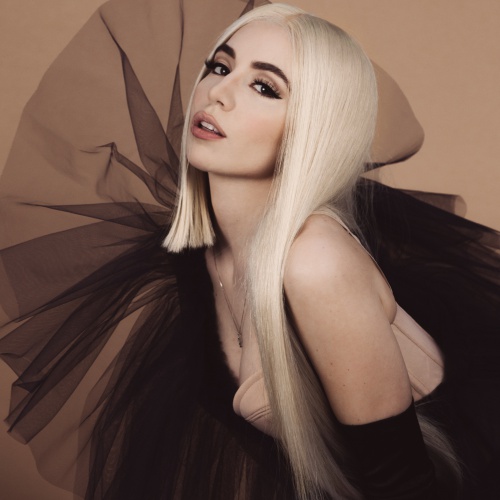 The ‘Sweet But Psycho hitmaker thinks it’s “weird” that people compare female artists and insists it “shouldn’t” be happening.

Although the 26-year-old pop star thinks the Grammy-winner is “incredible”, Ava says it’s lazy to put two artists in the same box because they have the same hair colour and make pop music.

In an interview with The Sun newspaper, she said of the comparison: “A lot of people compare me to her, and she’s incredible by the way, she’s an artist of a decade right so you can’t say anything bad about her.

“I think a lot of people compare me to her because I have blonde hair and I make pop music, which is so weird. People shouldn’t compare women that much I mean why do people compare women, but I get it, it’s an easy thing to do but I see myself as myself so it’s weird, I gained a lot of inspiration growing up from a lot of pop idols and I feel like everyone is in me, everyone I listened to growing up.”

Ava releases her debut album, ‘Heaven & Hell’, this week, and it features a track called ‘Whos Laughing Now’, which is aimed at the girls who bullied her “non-stop” at school.

She said: “You can’t really predict what school is going to be like for kids and for me, it was really hard and I didn’t want to go to school.

“There was a girl gang who really was just bullying me non-stop.

“I even got cornered in a bathroom. Someone put my head in a toilet.

“That was Middle School for me and I didn’t like it. And I didn’t want to go to school and at one point I didn’t go. I started doing home-schooling.”

Guatemala City, Guatemala – Guatemalans have returned to protest across the country for the second Saturday in a row,...
Read more
Technology

All of the quarterbacks on the Denver Broncos' roster are ineligible to play Sunday against the New Orleans Saints after being deemed high-risk, close...
Read more
- Advertisement -

In the sixth episode of the reboot, which premiered earlier this week, the students of Bayside High have their phones taken away and don't...
Read more

"The mixtape game seemed to be a dying art and since I'm one of the pioneers of the craft, and it played such a...
Read more
- Advertisement -