Is the royal family erasing Prince Andrew for his connection to Epstein? – Film Daily

The UK will ban the installation of new Huawei 5G network equipment starting September 2021 and pledges $333M to diversify its 5G supply chain...

The romance of Hong Kong past: In the Mood for Love – 20 years on | Hong Kong News

Hong Kong, China – Through longing glances in corridors and across intimate table settings, In the Mood for Love...
Read more 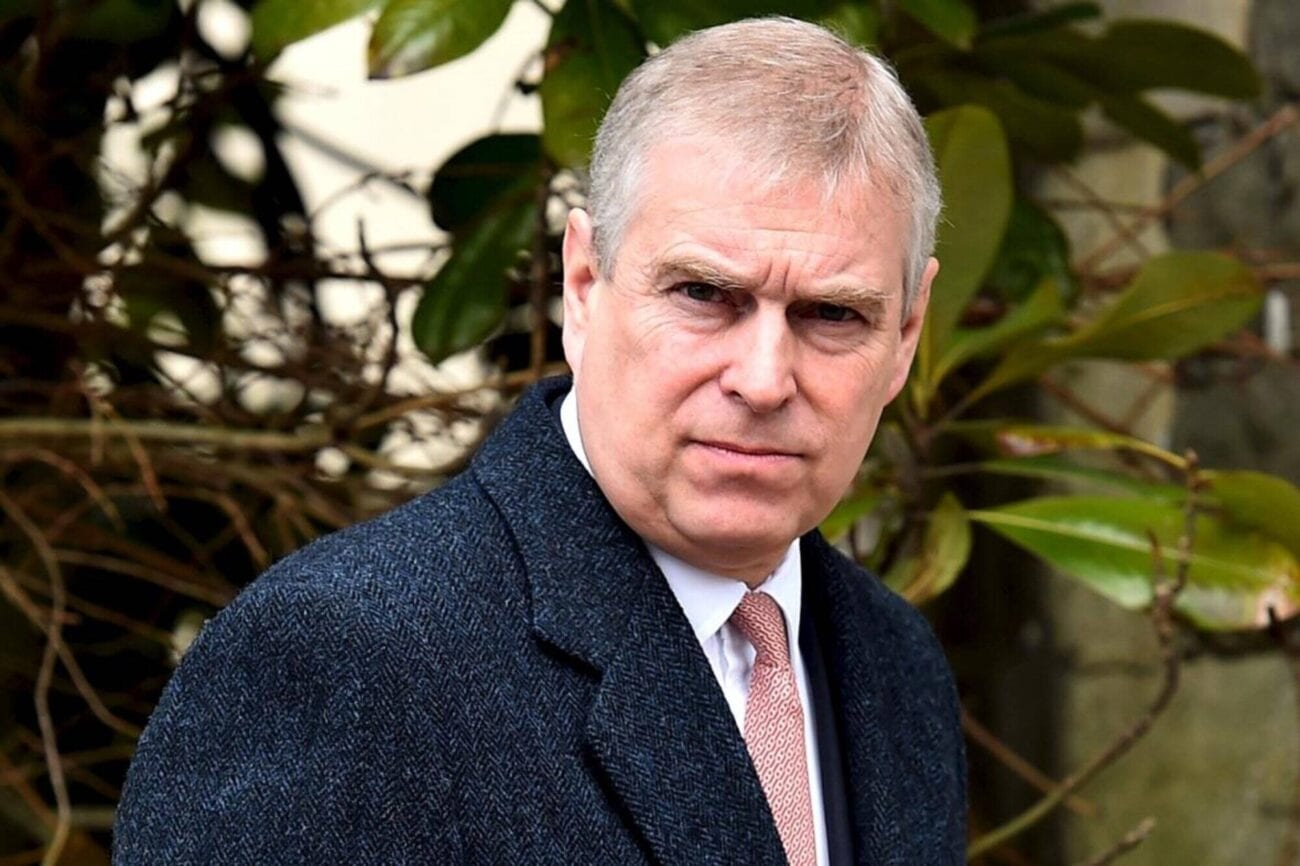 Since Jeffrey Epstein’s alleged suicide and Ghislaine Maxwell’s arrest, Prince Andrew’s life seems to have entered its utter downward spiral. It’s no secret the Duke of York had a close friendship with financier Epstein for years, but it’s only come to light since the suicide just how heavily involved Prince Andrew is with the case because of his likely associations with the sexual abuse of young girls.

Prince Andrew tried to clear his own name with an interview with BBC News Night – but only came off arrogant & selfish as he defended his relationship with the convicted sex offender. Of course, the backlash came in droves and within days he stepped away from his royal duties.

Things have only taken a turn for the worse since UK socialite Ghislaine Maxwell’s arrest, which has forced the British royal family to take drastic action to disassociate themselves from the prince. 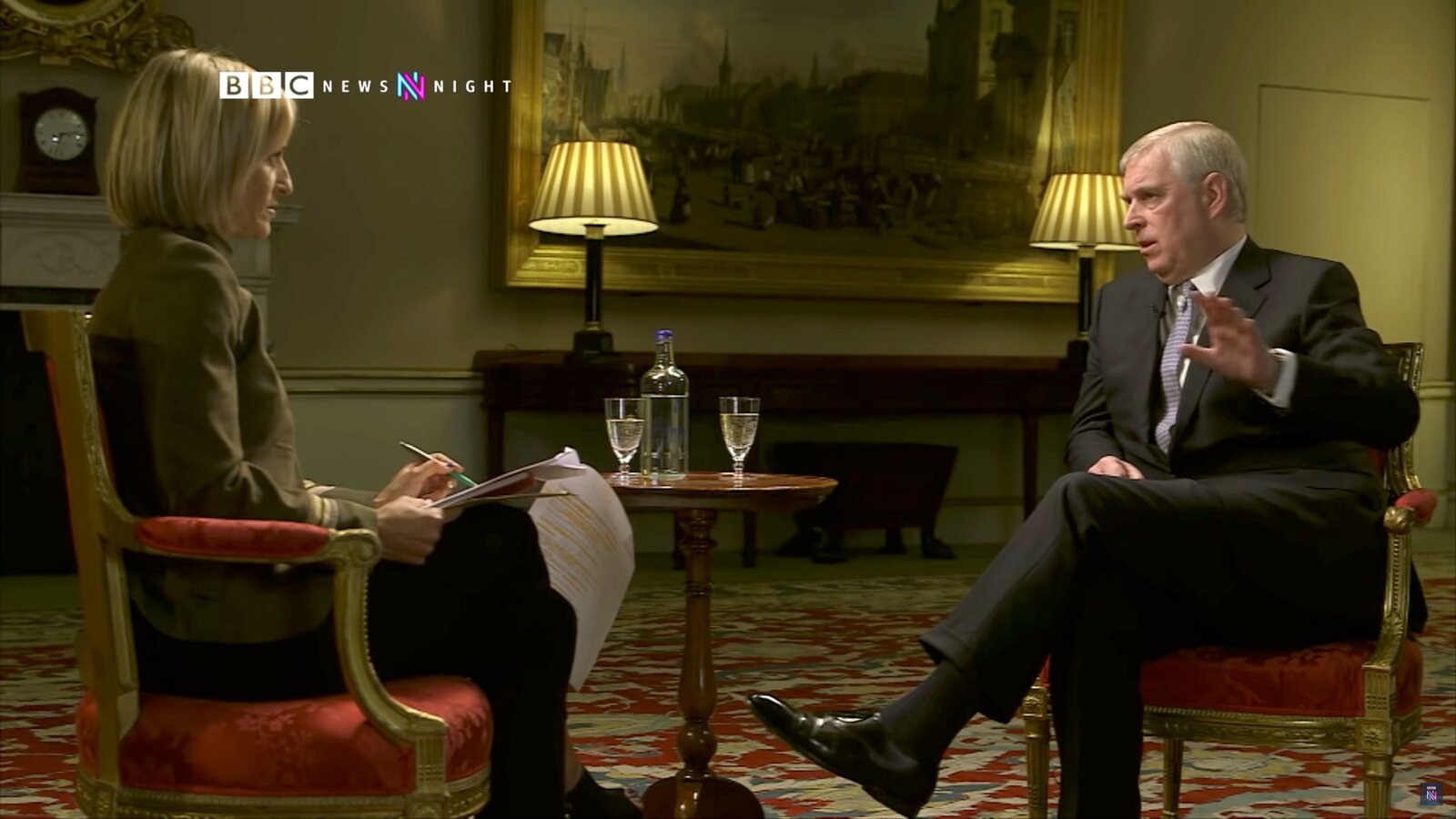 It seems the royal family wants all associations with Prince Andrew gone, especially since there are more rumors of him appearing on Epstein’s infamous homemade films. Allegedly, with royal festivities coming up, the Duke of York will be getting the sociopolitical axe to prevent any more stains upon the family’s name, which has already started with Princess Beatrice’s marriage.

The royal family’s plan to play Prince Andrew down as much as possible makes sense; by having him attend events and getting photographed, he would attract extra attention from the only people who want to see him: the FBI. With everything the royal family has been in the news for in the past year, they’re not going to want to give anyone any additional chances for criticism. 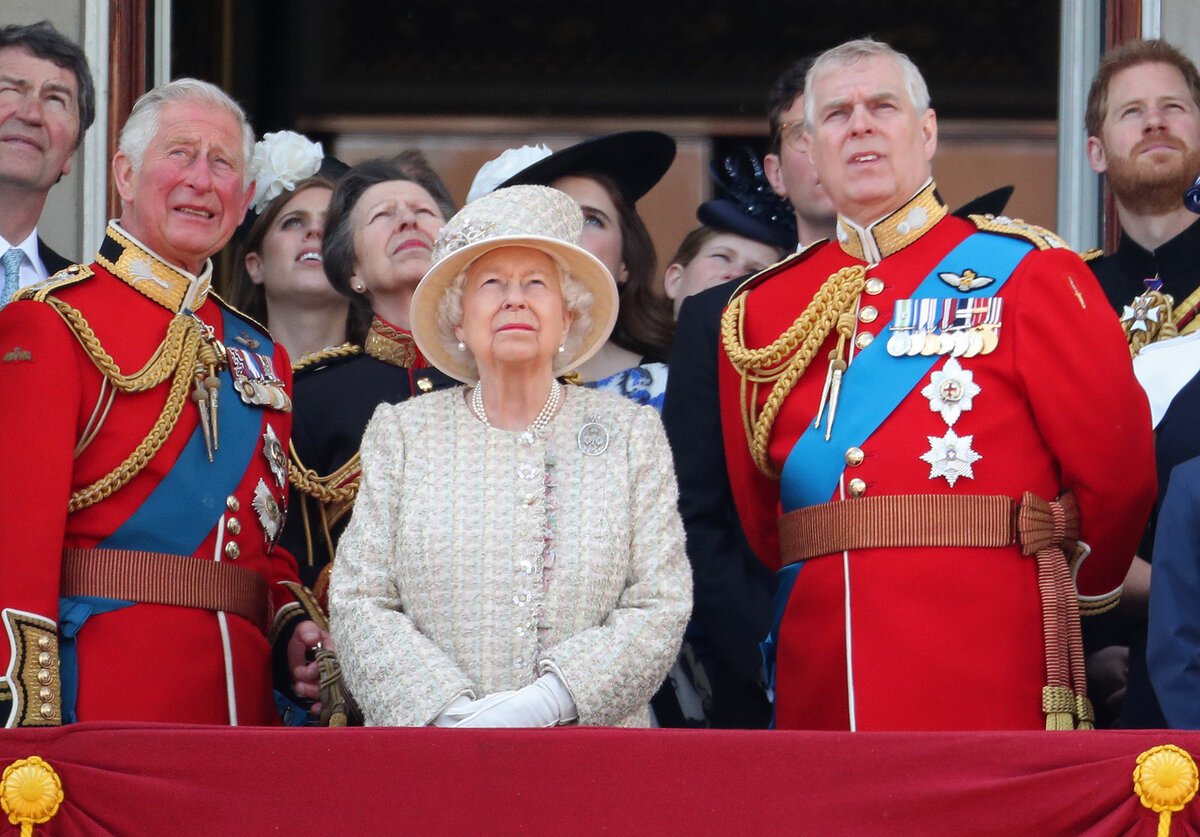 The Duke of York’s online presence is gone

Once major allegations about Prince Andrew started hitting the fan, he virtually vanished into thin air. Back in July, Andrew’s personal website was found to be deleted, linking back only to the royal family site.

Now, a link describes his statement stepping back from royal duties, which extends to a wide scope of his patronages & public works. Prince Andrew’s Instagram has also been inactive since November 2019, when his statement became public.

By having him disappear online, it seems that the royal family has calculated that Prince Andrew’s tarnished image can’t overshadow the time he’s invested in business, science, engineering, the military, and more. Apparently they’ve decided that maintaining a public perception of the prince as a man of honor is their best move to show the public they have circumstances under control – even if they really don’t. 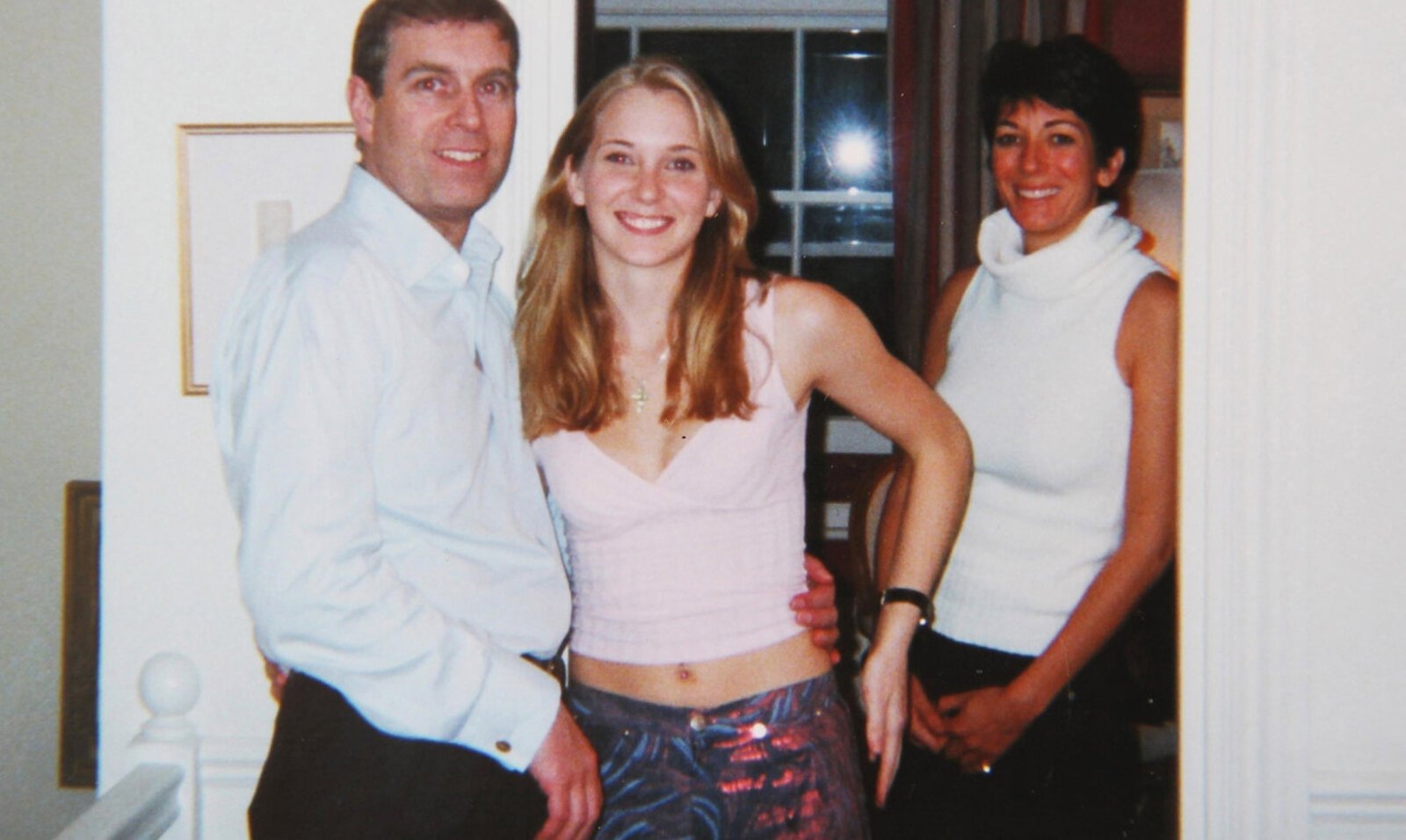 This isn’t his first rodeo

As severe as the allegations are for Prince Andrew, this isn’t the first time he’s been through a scandal. In fact, he’s been known as the royal sibling that would rather be wooed by wealth & women – instead of focusing 100% on his royal duties. Many of Andrew’s struggles have only been ignored because they’ve been overshadowed throughout the years.

From having tabloid-worthy escapades with his ex-wife to acquiring adventurous – even dangerous – foreign friends, this latest nascent offense with Epstein is a low the royal family may have never thought they’d have to deal with from Prince Andrew.

The prince was always lucky enough to have had his miscounducts ignored up until now – but this one is a blow to the entire royal institution they can’t avoid. As Maxwell’s case moves forward and more information comes to light, it wouldn’t be surprising if we never see the Duke of York under a flashbulb again.

The UK will ban the installation of new Huawei 5G network equipment starting September 2021 and pledges $333M to diversify its 5G supply chain...

The romance of Hong Kong past: In the Mood for Love – 20 years on | Hong Kong News

Hong Kong, China – Through longing glances in corridors and across intimate table settings, In the Mood for Love tells the slow-burning love story...
Read more
Sport

Arsenal’s troubles a reflection on the lack of goals, creativity around Aubameyang

Mikel Arteta is now discovering what it is really like to be Arsenal manager. Just like Unai Emery and Arsene Wenger before him, the...
Read more
Music

Carrie Underwood almost quit ‘American Idol’ due to her nerves about the finals.The 37-year-old singer rose to fame after competing in, and winning, the...
Read more
- Advertisement -

‘It’s Not Safe in the World’

“Orange Is the New Black” star and LGBTQ+ advocate Laverne Cox took to Instagram on Saturday to share that she and her friend were...
Read more

It's been nearly a month since Hollywood lost a legend. Back in October, news broke that Sean Connery had passed away at the age of 90. The Oscar...
Read more

‘The Queen’s Gambit’ got you feeling chess? The best websites to play on – Film Daily

Did Anya Taylor-Joy’s performance in The Queen’s Gambit get you fired up to play some chess? We...
Read more

Viola Davis, Mark Ruffao among co-stars paying tribute to Chadwick Boseman on what would have been his 44th birthday

The UK will ban the installation of new Huawei 5G network...

The romance of Hong Kong past: In the Mood for Love...