Who did Roald Dahl hate more: grownups or children? Kingsley Amis says that Dahl once told him to try...
Read more

Cruise, the self-driving car company owned by General Motors, is doubling down on the Origin, its steering...
Read more

A previously unreleased freestyle by The Notorious B.I.G. has been shared as part of a competition for aspiring rappers...
Read more

The Masked Singer is like a car crash: you know you shouldn’t be watching, but you just can’t look away. The definition of trash TV, The Masked Singer keeps people entertained as they watch to find out if their guesses on the contestants’ identities are right.

Now in its fourth season, The Masked Singer easily returned to Fox’s primetime line-up. The show is strict about keeping their contestants’ identities under wraps, so many of the newly introduced COVID-19 restrictions were already in place on set. With sixteen new contestants vying for the Golden Mask trophy, the guesses are a-flying.

Opening up the season was the Sun, a female vocalist who wowed judges with her rendition of “Cuz I Love You” by Lizzo. While she’s a clear frontrunner for the Golden Mask, we’re not sure who’s under the Sun’s mask. Here are our best guesses so far on who the Sun on The Masked Singer could be. 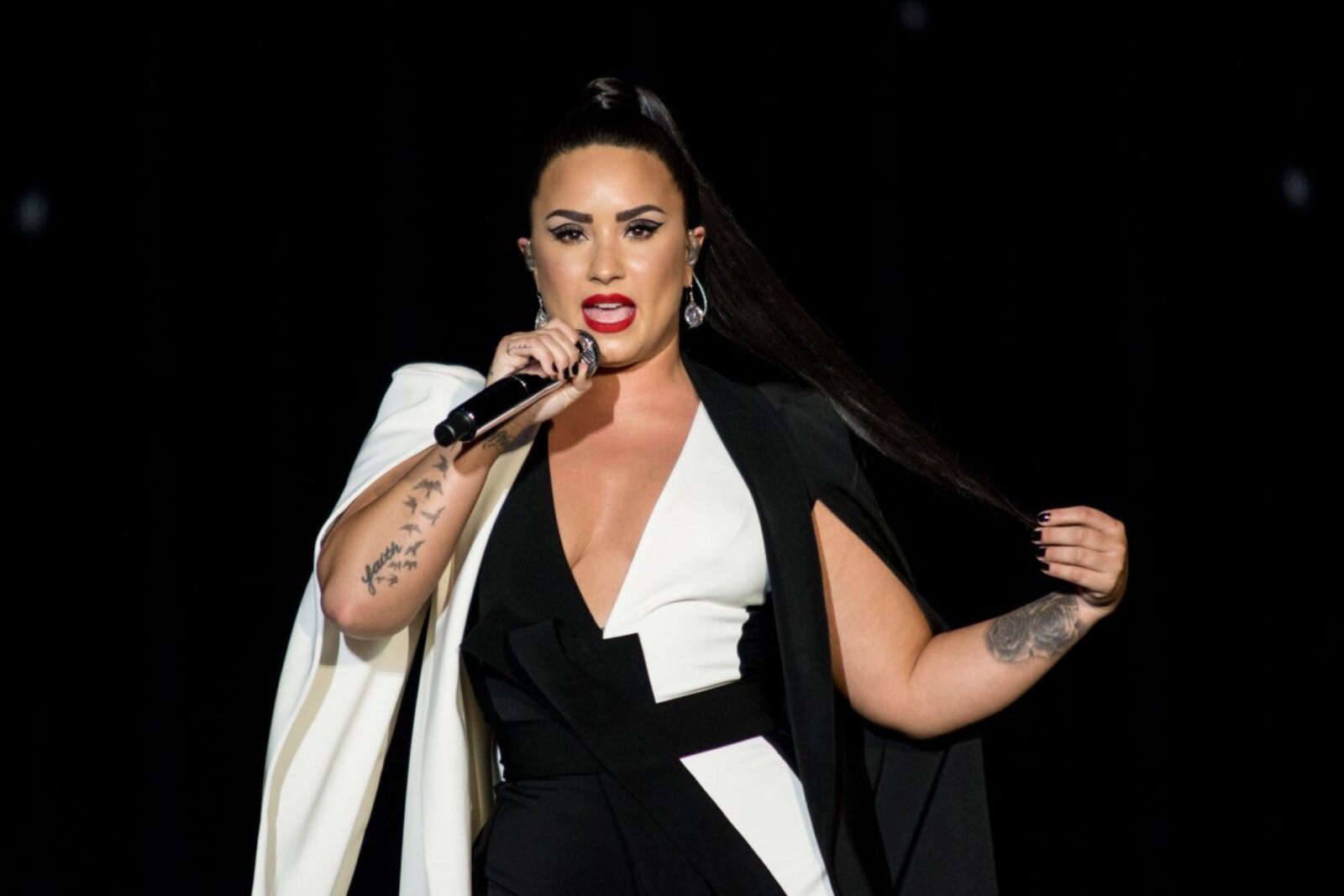 The “Cool for the Summer” singer was panelist Jenny McCarthy-Wahlberg’s guess, and we’re actually into it. The most obvious clue for the Sun was a fading sun that turned into the Mickey Mouse icon. Naturally, everyone speculated the Sun was a former Disney starlet.

The Sun has also mentioned going through a hard journey but she “transformed” because of it. Lovato has been extremely public about her battle with mental illness & addiction. The Sun specifically cites the “pressures of stardom” causing her dark time, which Lovato has stated inspired her substance abuse.

Plus, Lovato was on a show called Sonny with a Chance back in her Disney days, so the Sun costume could be a reference to the show as well. On top of all of that, Lovato covered “Let It Go” for the Frozen soundtrack, which matches the frozen-themed clues. The only thing that doesn’t match? The Sun’s vocals. While both are extremely talented, the Sun sounds nothing like Lovato. 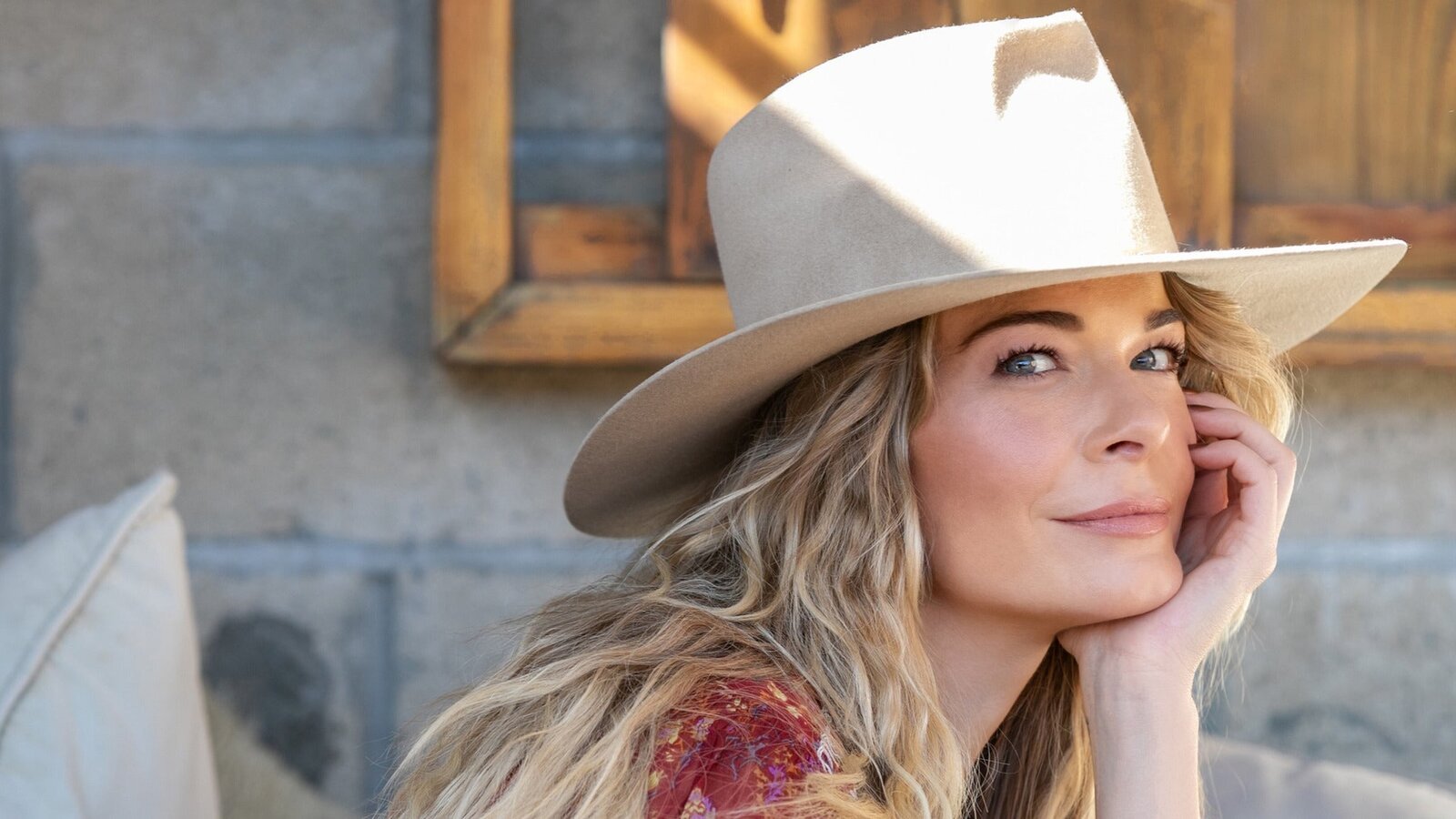 In terms of the clue connections, not a lot adds up. Rimes did have a Disney Channel concert special back in 1997 and had some trouble with her manager & father stealing money from her.

But fans are convinced the Sun is Rimes, and all The Masked Singer panelists are overlooking her with their guesses. Last year, Rimes posted a video of her performing “Cuz I Love You” by Lizzo, and people are convinced it’s the exact same performance as the Sun gave week one. While we definitely see the connection, we need more clues before we’re on board. 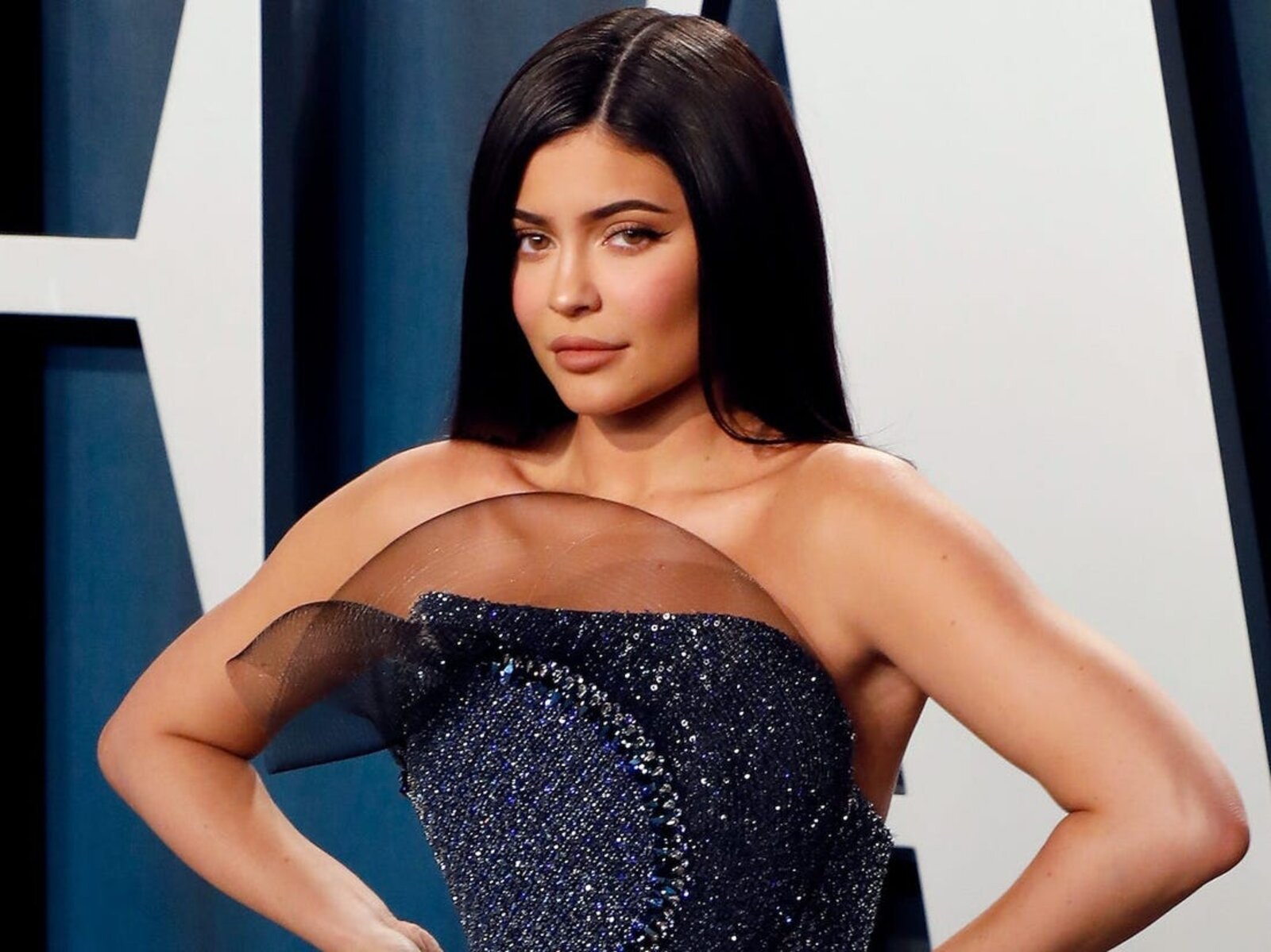 Look, “Rise and Shine” was a funny meme. There’s even a “seasons” clue that could refer to the number of seasons Keeping Up with the Kardashians were on air. But we’re going to pull our hair out if the Sun turns out to be Kylie Jenner. We’ve never heard Jenner’s singing voice before, though, so we’re willing to hold on another week before dismissing this. 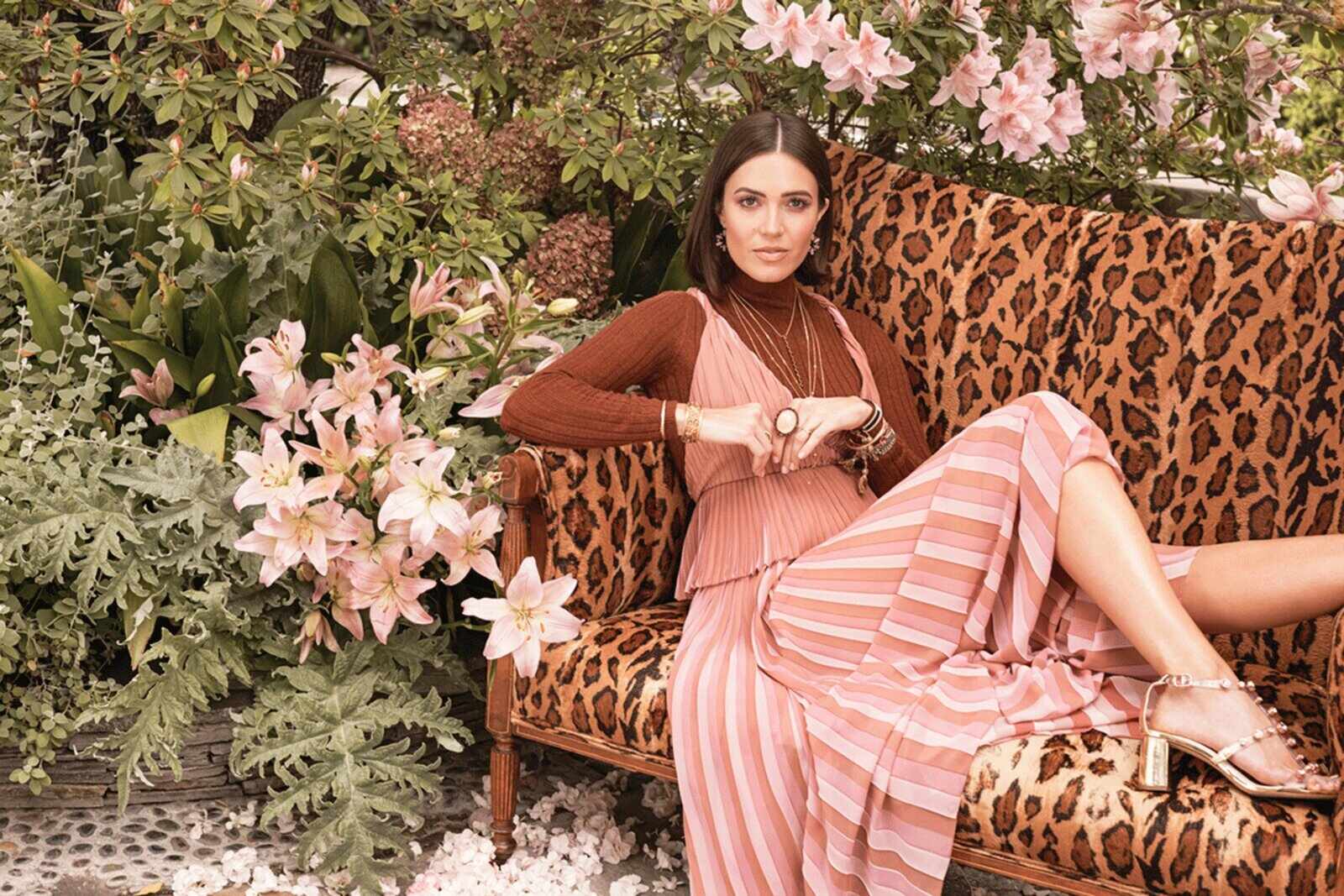 The This Is Us star is an interesting choice, as many forget about her days as a teen pop star. She wasn’t a Disney Channel star, but she is the voice of Rapunzel in Tangled and all Tangled-related media. One of the clues in the package also featured a candy cane, and “Candy” was one of Moore’s biggest singles.

But why would the clues reference Frozen, a completely different Disney princess movie? Plus, none of the Sun’s clues really tie to This Is Us, and that would be the best way to achieve it. All we ask is if it is Mandy Moore, can she perform “Only Hope” to make our Walk to Remember dreams come true?

With how talented the Sun is, we can’t imagine she’ll be leaving us anytime soon. We’ll get more clues soon enough to help us nail down our guesses on who the Sun is on The Masked Singer.

Who did Roald Dahl hate more: grownups or children? Kingsley Amis says that Dahl once told him to try...
Read more
Technology

A previously unreleased freestyle by The Notorious B.I.G. has been shared as part of a competition for aspiring rappers to secure studio time. The rap,...
Read more
Video

It looks like there's "no limit" to G-Eazy and Ashley Benson's love. Six months after they first sparked romance rumors, the 30-year-old actress and 31-year-old...
Read more

Know everything about EXO? Learn the craziest facts about its members – Film Daily

EXO is so beloved by the K-pop community they were dubbed the “Kings of K-pop” by more...
Read more

Why Natalie Portman Dreads Training For Thor: Love and Thunder

The Witches review – Roald Dahl reboot fails to cast the...

Cruise is doubling down on shared autonomous rides with new COVID...