With such a long history of producing documentaries, you can look forward to much more content from WOW. Especially, per WOWtaining, to communities that have been underrepresented by the mainstream. According to Deadline, WOW already has over fifty documentaries already, and there’s more content to come.

Here’s what we know about World of Wonder’s expansion and a sneak peek at the type of content they’ll be producing. 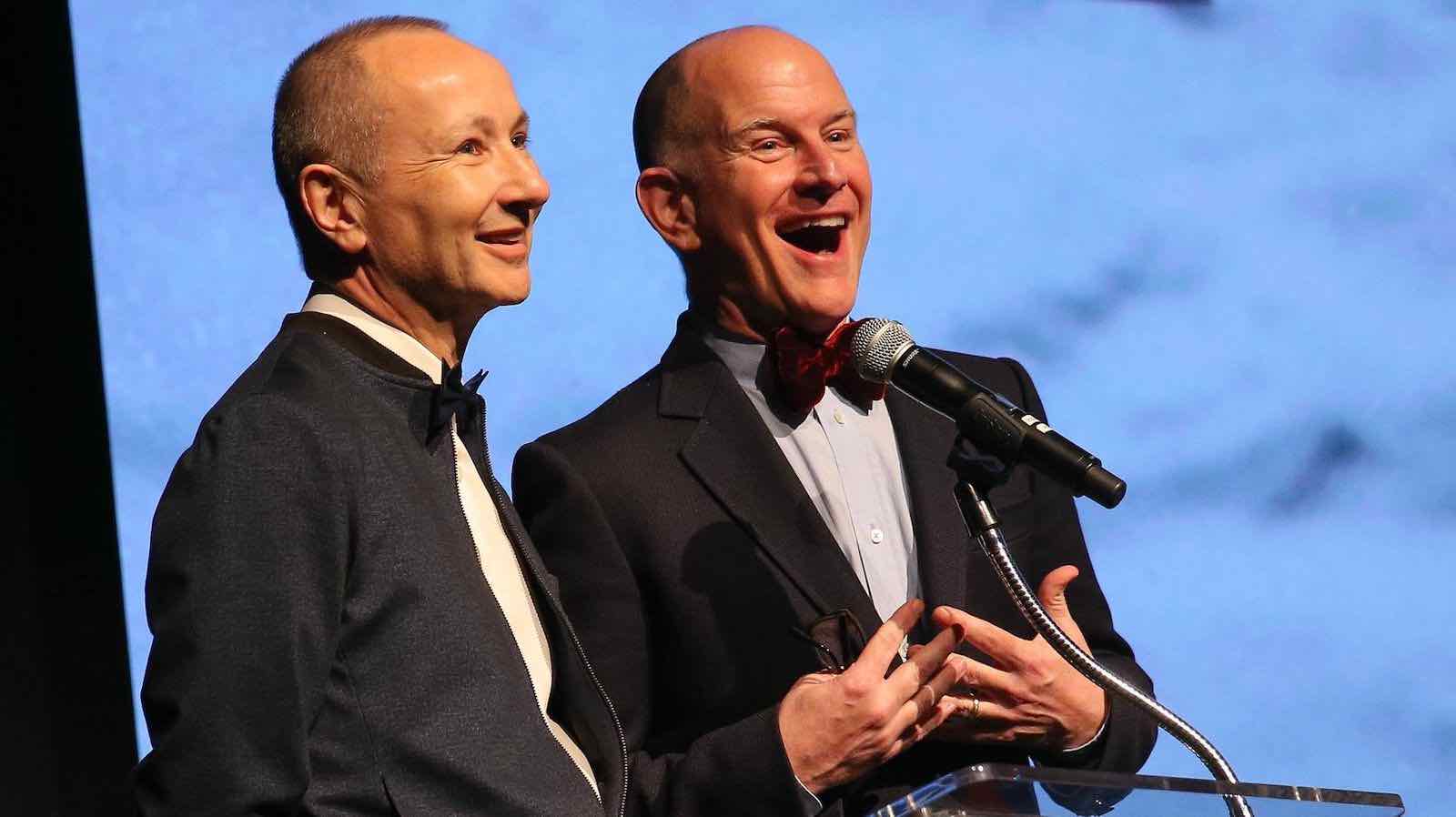 World of Wonder was the original channel & distributor of RuPaul’s Drag Race before the competition show moved to VH1. World of Wonder, or WOW, has expanded to the streaming service WOW Presents+, where it hosts the international versions of Drag Race. WOW’s co-founders Randy Barbato & Fenton Bailey recently announced they were launching their own documentary division, WOW Docs, according to Deadline.

WOW Docs will be helmed by Jim Fraenkel, who has a history of producing reality shows like The Real Housewives of New York City & MTV’s True Life and has worked with companies like Spotify & Fox. Fraenkel has been with WOW since 2018 and will now transition to being WOW’s SVP of Documentary and Current, according to Deadline.

WOW Docs already has a documentary out, as they just sold Freedia Got a Gun, which is available now on Peacock. It follows Freedia, a.k.a. Queen of Bounce, who shares her story of growing up gay in New Orleans and living through gun violence & Hurricane Katrina while living in the projects. 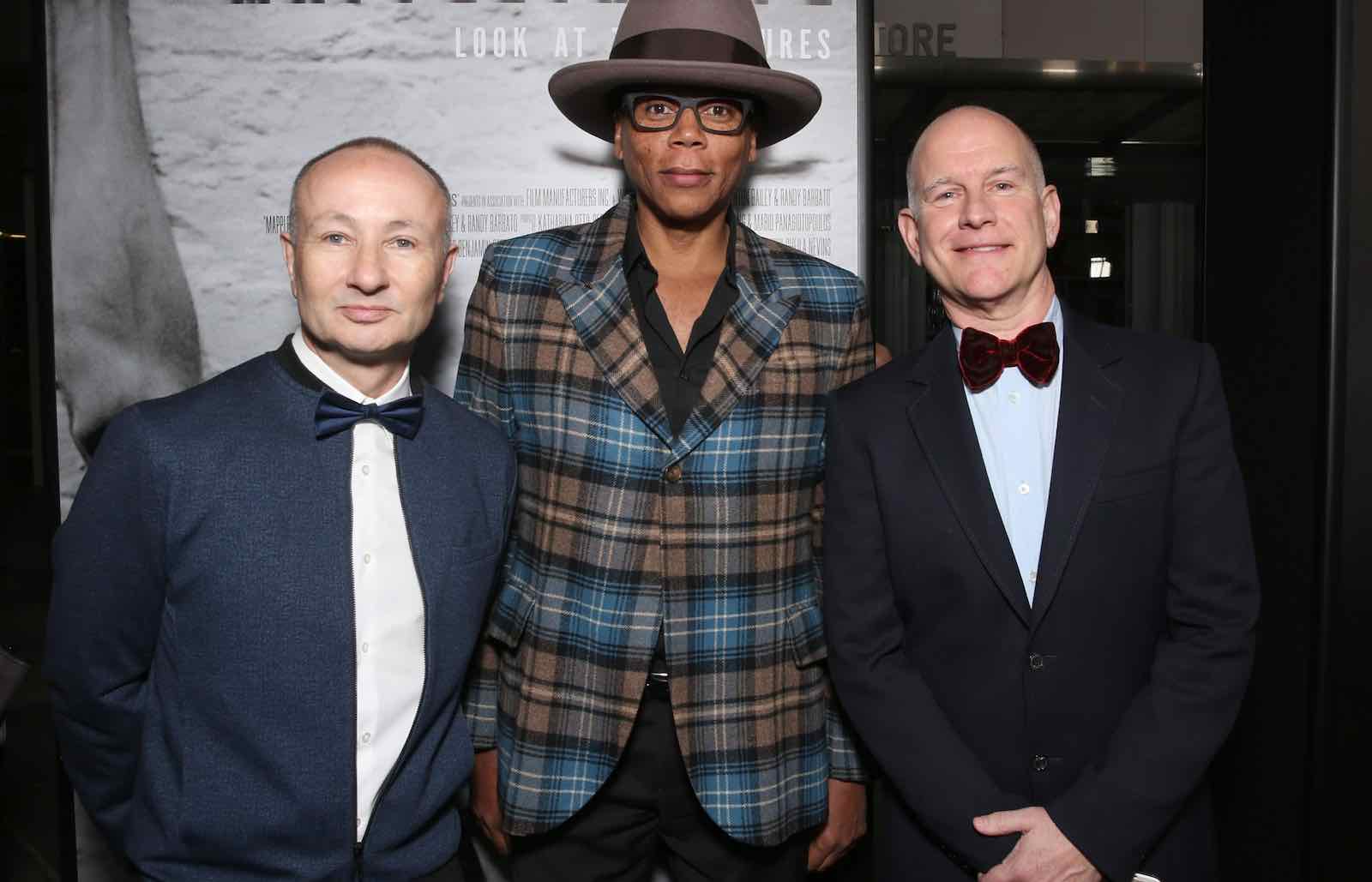 A past full of documentaries

Both Randy Barbato & Fenton Bailey have an impressive filmography of documentaries they’ve produced in the past. While they recently won three Emmys for producing Drag Race, Barbato & Bailey have a thirty-year history of producing documentaries, mainly focusing on the culture & people from the LGBTQIA+ community.

Barbato & Bailey produced multiple projects with the drag queen RuPaul, even The RuPaul Show from the 90s. Other than Drag Race, their most significant documentary was The Eyes of Tammy Faye, focusing on the life of Tammy Faye, a Christian televangelist who was known for her activism on the AIDS/HIV pandemic and her acceptance of the LGBTQIA+ community.

Barbato & Bailey explained the move to start WOW Docs in a joint statement obtained by Deadline. Barbato & Bailey believe there’s “a significant gap in the market” and they hope WOW’s new division will give “outsider voices” a platform to share their “powerful and inspiring stories”. 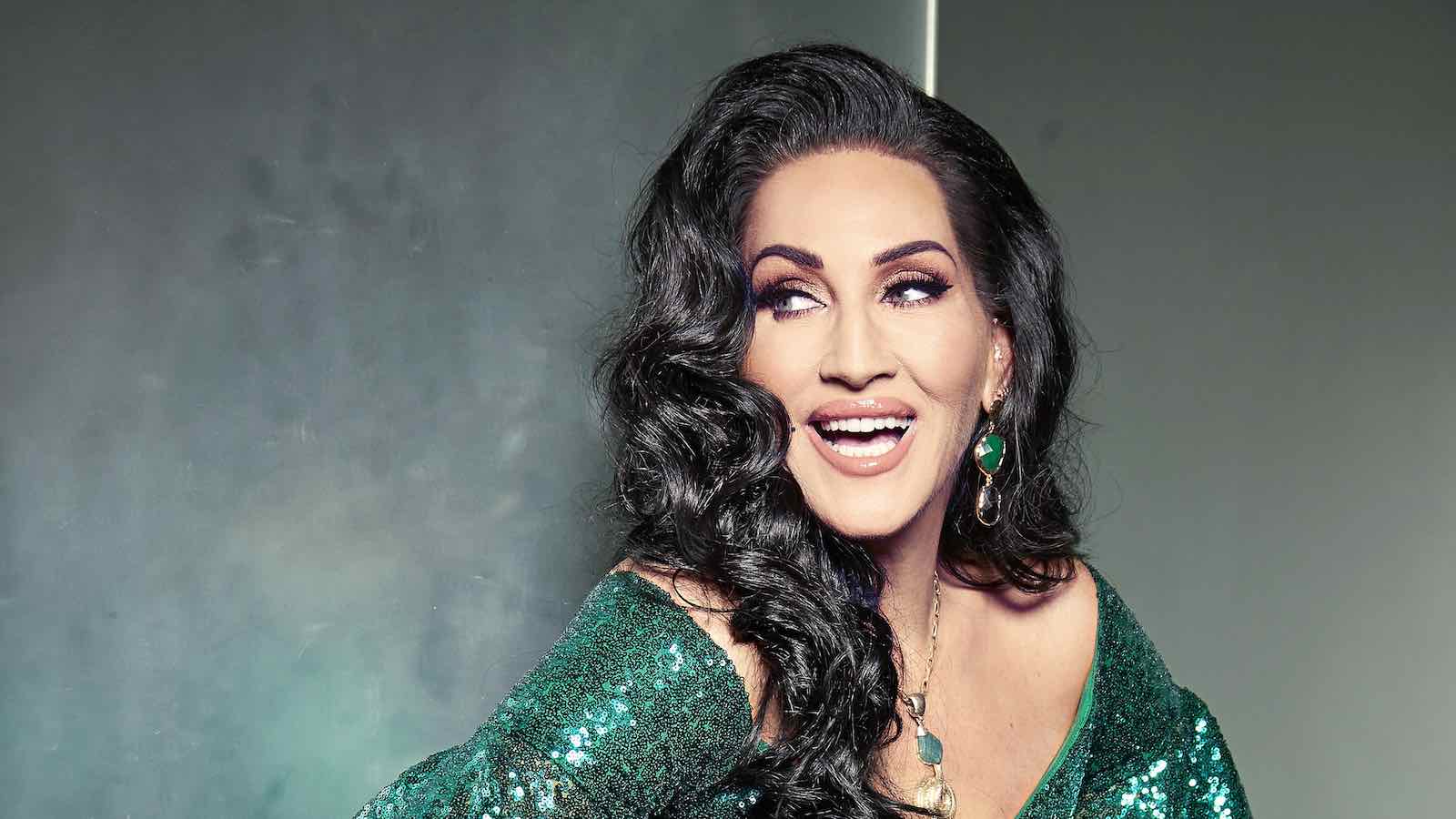 WOW Docs already has one finished film & two developing documentaries on its upcoming slate. The first documentary will be Wojnarowicz directed by Freedia Got a Gun’s director, Chris McKim. The film will focus on the artist & activist David Wojnarowicz, known for his artwork inspired by his struggle with AIDS. The documentary will premiere at the DOC NYC film festival in November.

The first documentary they announced was Explant, directed by Jeremy Simmons. Explant will follow Michelle Visage, known for being a judge on RuPaul’s Drag Race, on her journey to remove her breast implants. According to Deadline, Visage will discuss her years of suffering from a possible illness related to her breast implants and will talk about her decision to remove the implants.

The other developing project is a docuseries. WOW Docs announced it’ll develop Jasper Rischen’s Spotlight. The series will follow Rischen as he searches for “local talent” in different countries around the world, according to Deadline. Deadline reported the series is meant to “celebrate local queer culture in each country”.

Elton John Barbie Is the New Tiny Dancer in Town

Elton John Barbie Is the New Tiny Dancer in Town

We love these products, and we hope you do too. E! has affiliate relationships, so we may get a small share of the revenue...
Read more

In a surprising statement made in the new documentary, Francesco, Pope Francis said he supported civil unions...
Read more

Saad Hariri renamed as Lebanon PM a year after stepping down...