This is a story all about how the Fresh Prince Will Smith and one of his costars had a major feud. With the upcoming drama reboot of NBCs The Fresh Prince of Bel Air, the cast decided to celebrate their thirty-year anniversary with a live reunion.

The stars included Will Smith, Alfonso Ribeiro, Tatyana Ali, Karyn Parsons, Daphne Reid, Jeff and Joseph Marcell. USA Today reported they were all seated in the show’s famous living room to reminisce about their time on The Fresh prince of Bel-Air and to spill long-held secrets from behind the scenes, including the feud. 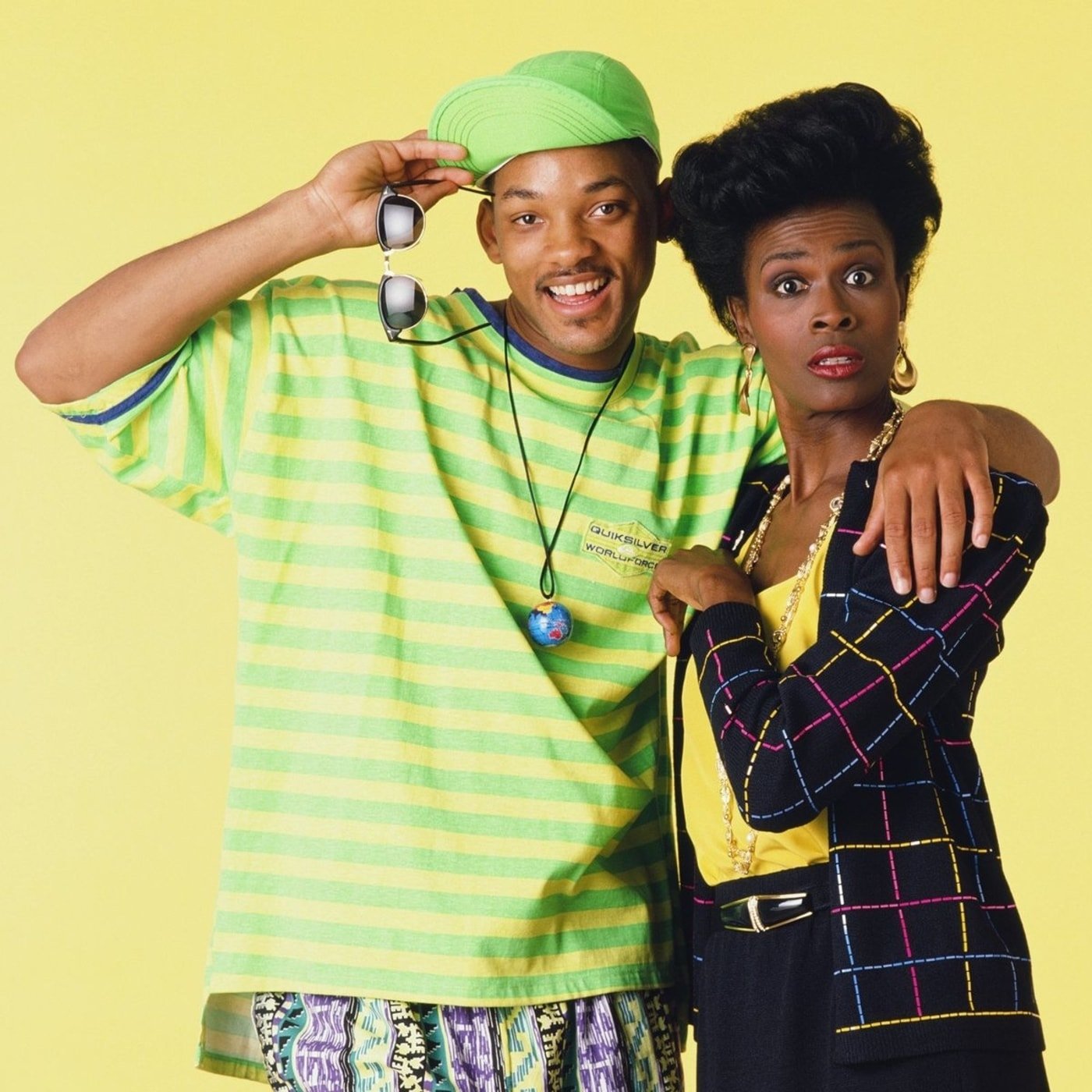 How it all began

USA Today confirmed the feud between the two actors, Will Smith & Janet Hubert happened back in season 3. The 90s sitcom focuses on Will Smith, a laid-back teenager who gets into trouble in his hometown and is sent to his Aunt Viv played by Janet Hubert. The duo were meant to have a strong family bond.

Entertainment reported Janet Hubert felt extremely frustrated over her departure. They also claimed Hubery believed Smith was responsible for her replacement after the show’s third season. Stories over the years included Smith being called quite the “egomaniac” and causing trouble on set with the pregnant actress at the time.

Rumors surfaced of Smith claiming Hubert wanted the show to be called “The Aunt Viv of Bel-Air” per Entertainment. On the HBO Max segment, Smith & Hubert decided to kill the bad blood between the two of them once and for all. 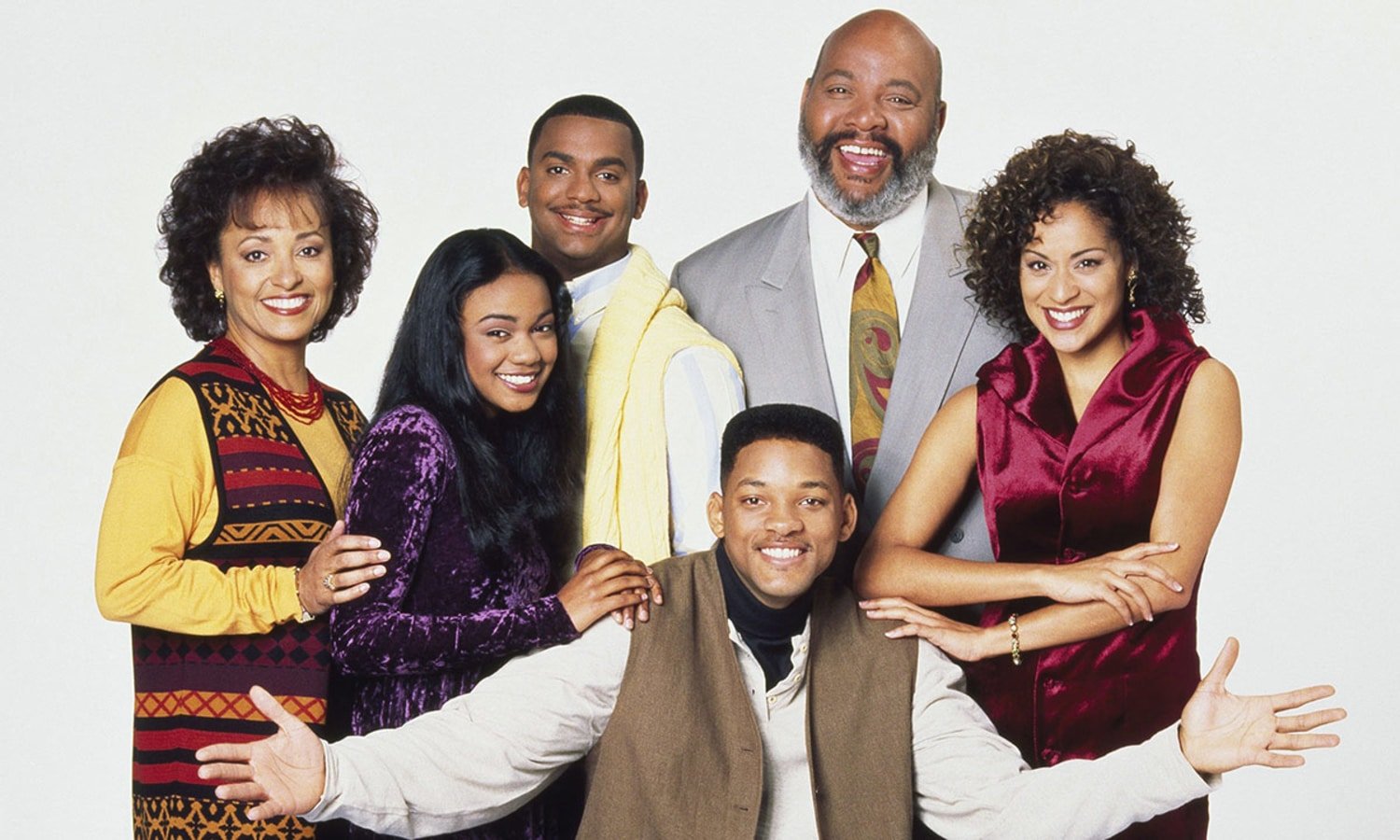 On The Fresh Prince of Bel-Air Reunion, every member of the cast was present except for James Avery, who was cast as no-nonsense, wise Uncle Phil. Sadly, Avery passed away in 2013 due to heart complications.

NPR reported after a tribute to the late Uncle Phil (James Avery), Smith & Hubert sat down and discussed “the giant elephant in the room”. Smith expressed his shame and said the following “It felt like I couldn’t celebrate thirty years of Fresh Prince without finding a way to celebrate Janet (Hubert)”. 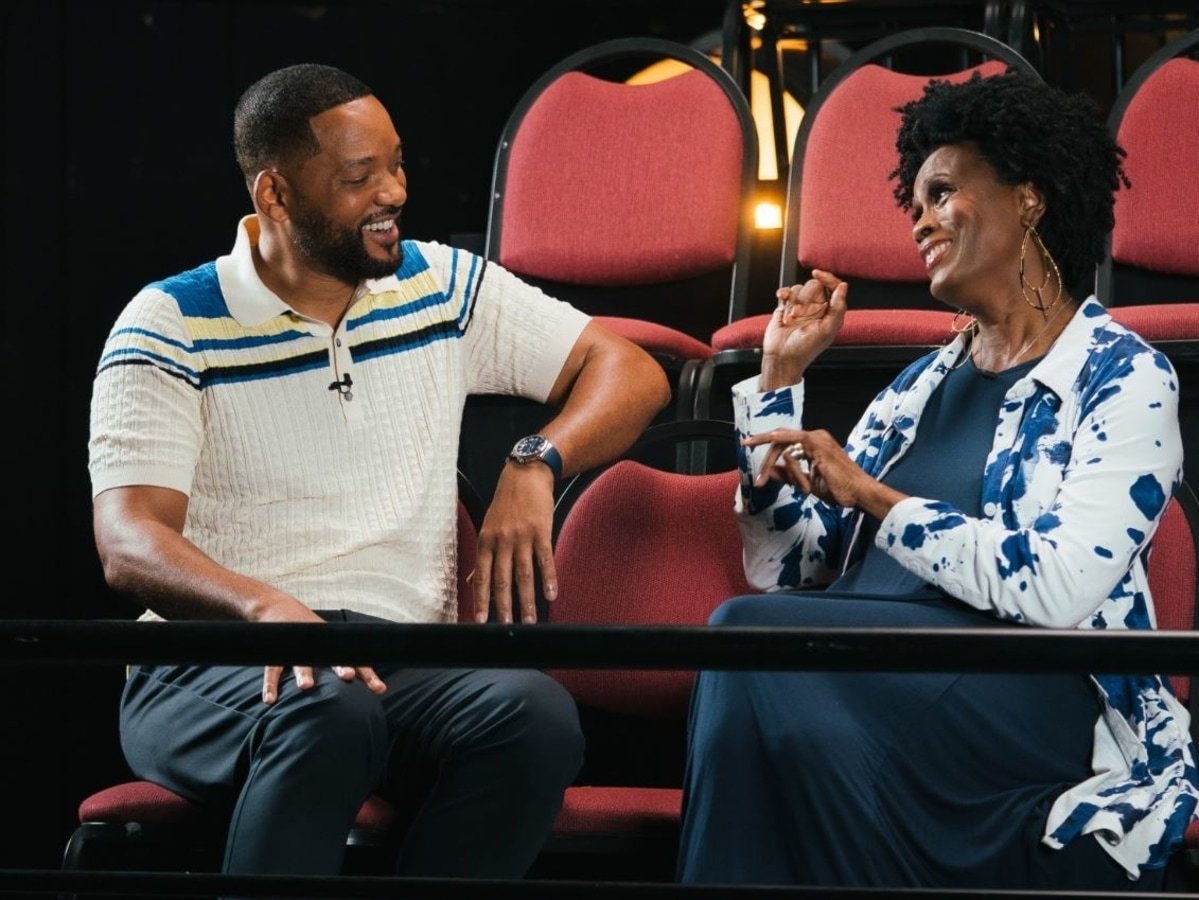 A surprising turn of events arose when Smith showed the cast his meeting with the previous Aunt Viv, Janet Hubert. Digital Spy reported all Hubert wanted to know was “why?”. She exclaimed, “I was hurt deeply. When I left the show, I had this new baby and no one”.

Digital Spy also claimed Hubert recalled becoming an outcast after she was ousted from The Fresh Prince of Bel-Air. “Family disowned me. Hollywood disowned me.” According to Hubert’s story, she felt like her life was over and her family believed she “ruined” their name.

“I was so driven by fear,” Will Smith explained to Hubert in the clip. As a man who is now a divorced father, he empathized with the actress, apologized for his wrongdoing, and for damaging her reputation with his words. 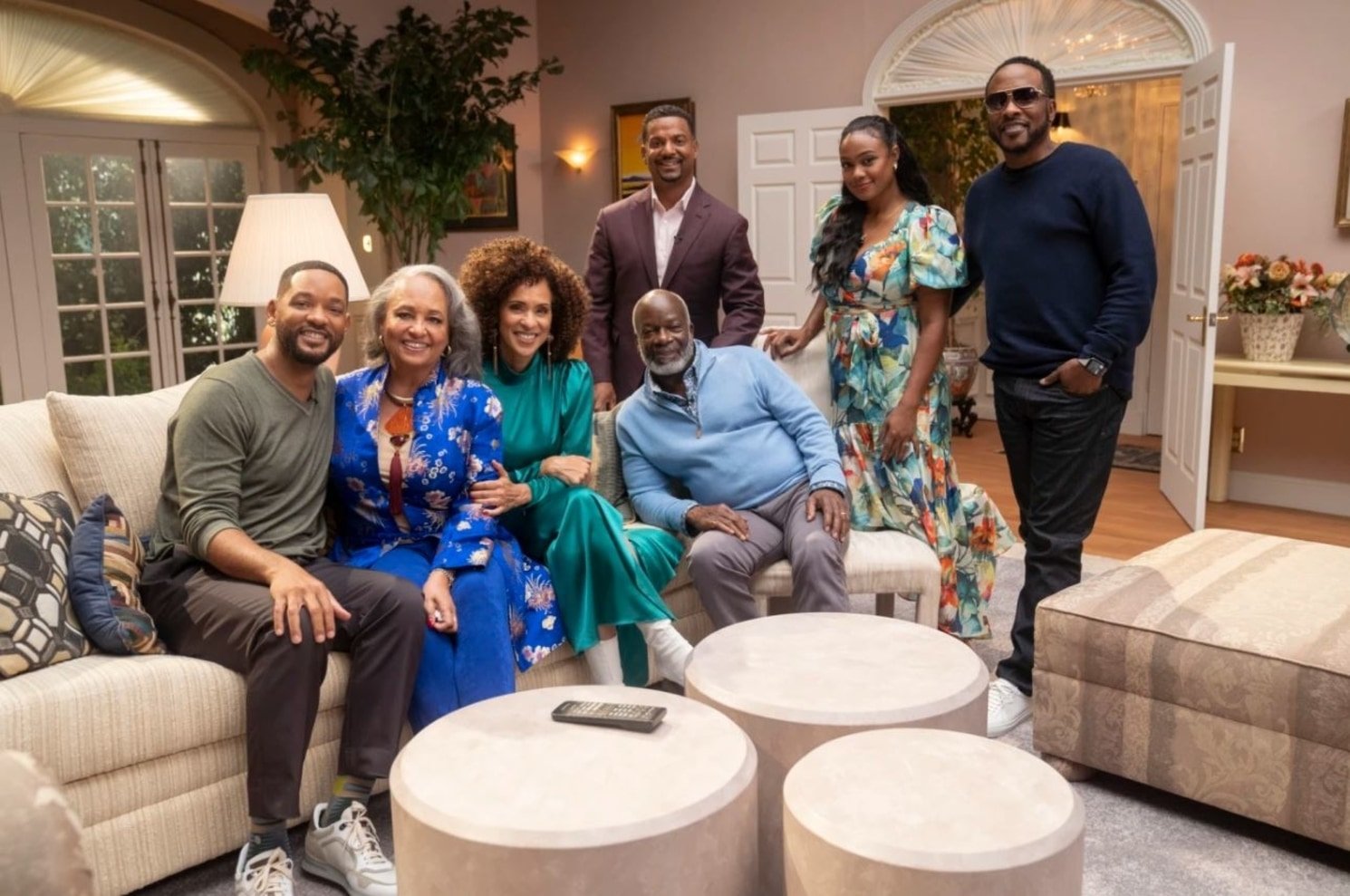 Is the apology enough?

Hubert explained, “Words can kill. I lost everything. Reputation. Everything. And I understand you were able to move forward, but you know those words, calling a Black woman difficult in Hollywood, is the kiss of death.”

After Hubert’s explanation of her Hollywood story, she calmly said, “But I felt that it was necessary for us to finally move forward. And I’m sorry that I have blasted you to pieces.” 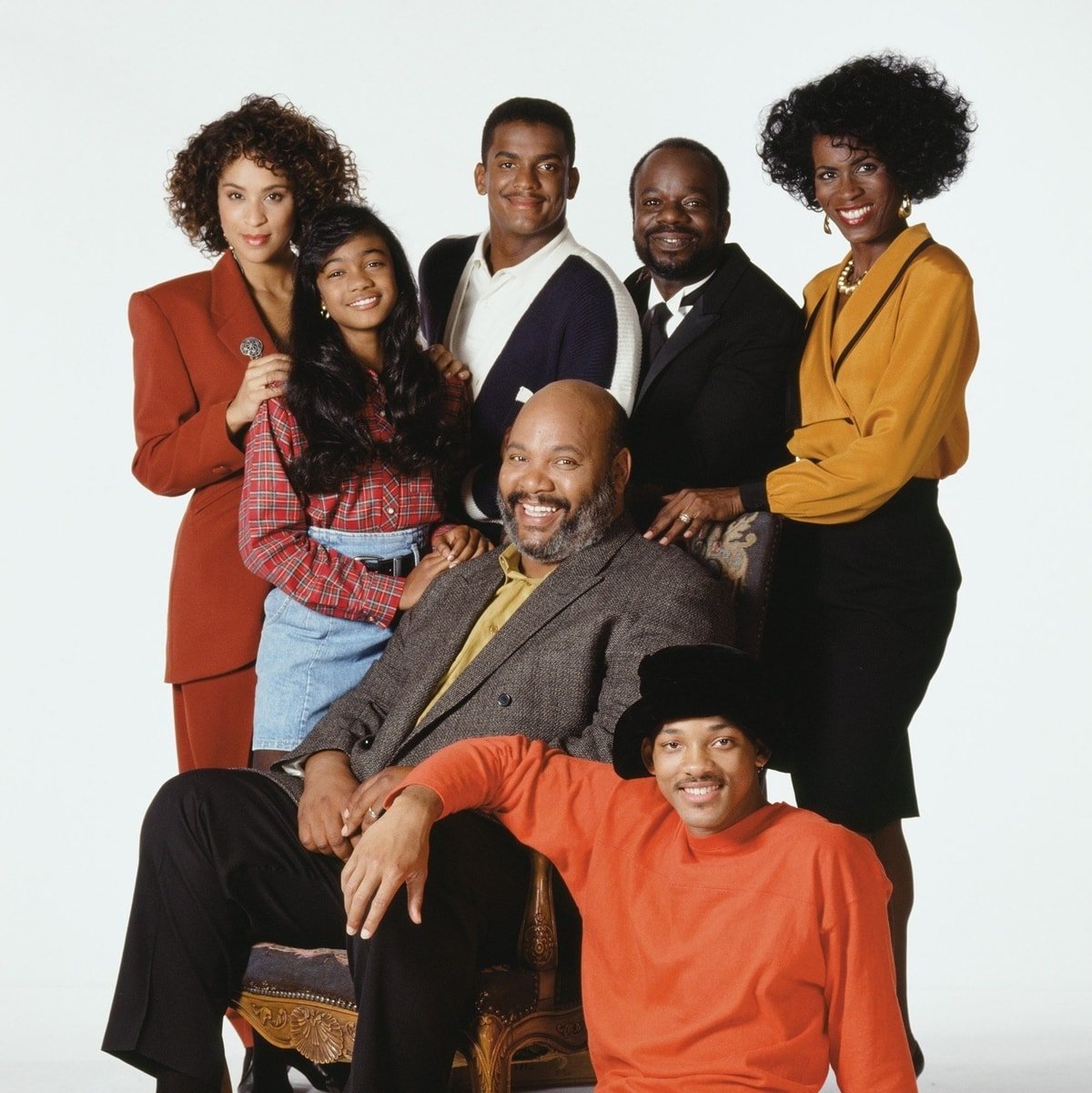 Smith told her: “You’re still my Aunt Viv. I don’t want to be that guy”. Smith then told her he wants to “go out into the world” and explain his understanding of relationships between people. He further said he’ll always remember there was someone (Hubert) who he hadn’t reconciled with for twenty-seven years.

To commemorate the happy occasion Smith decided to add something sweet to his Instagram page. Smith posted a photo of the happy duo of the television show’s tenth anniversary. The image included Smith & Hubert looking at each other in complete awe and most importantly, forgiveness.

The reunion was a success, and it meant a lot for fans to see their Fresh Prince and Aunt Viv back together at last. The reunion is available for streaming on HBO Max.