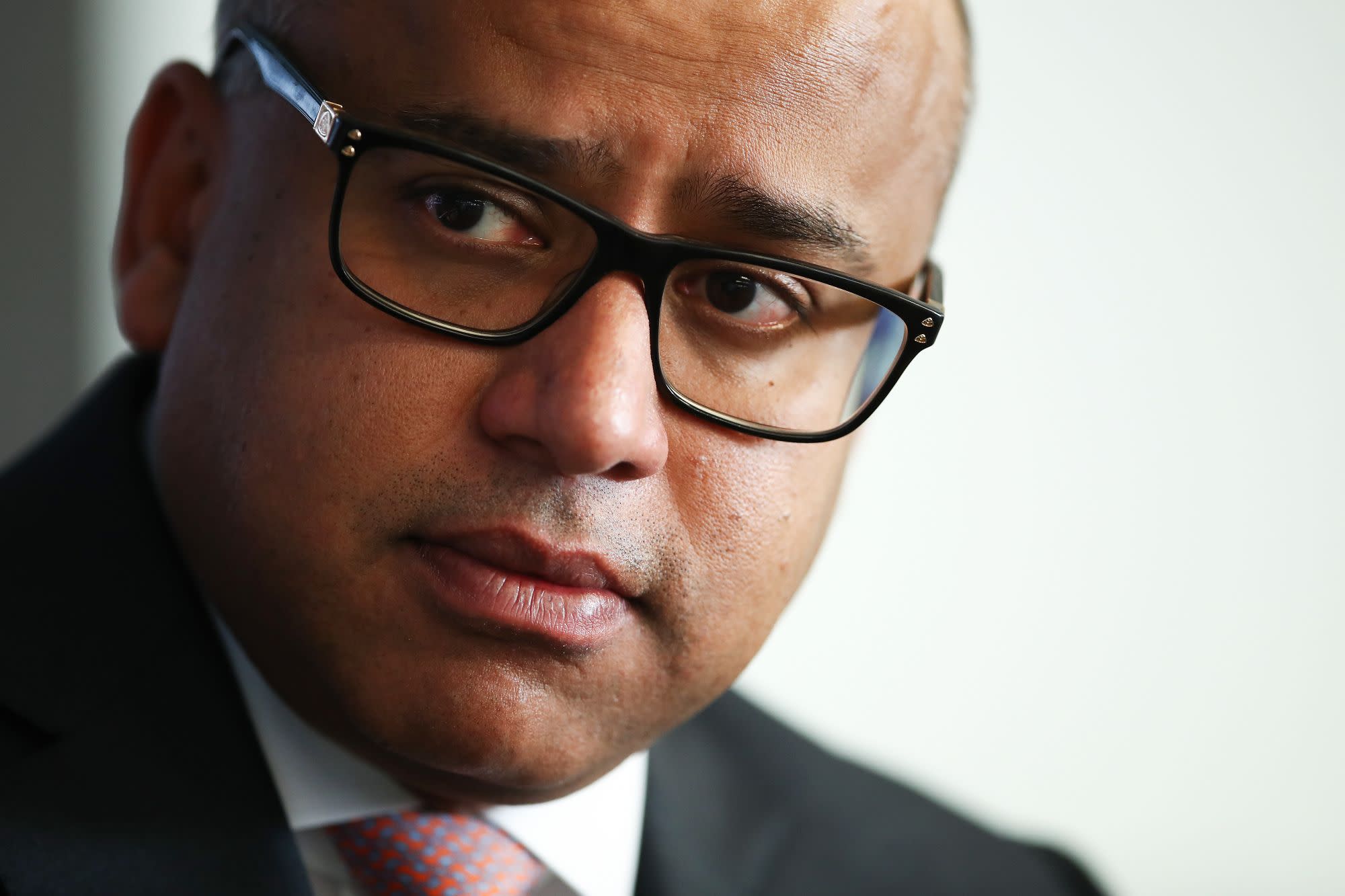 (Bloomberg) — Credit Suisse Group AG is seeking to push one of Sanjeev Gupta’s key commodities-trading units into insolvency, presenting a new threat to his metal empire after the collapse of his biggest lender.

The application to wind up Liberty Commodities Ltd. was filed in the U.K.’s insolvency court late Tuesday by a unit of Citigroup Inc. Citi was acting under instructions from Credit Suisse, according to a person familiar with the matter who asked not to be identified discussing private information.

The move marks a dramatic turn for the worse in Gupta’s battle to secure the survival of his corporate empire. For several weeks since Greensill Capital collapsed into insolvency, Gupta and his GFG Alliance have been searching for new financing while simultaneously trying to persuade his existing lenders to hold off.

And in another blow for Gupta’s embattled empire, Morgan Stanley and ICBC Standard Bank, two lenders to GFG’s aluminum smelter in Dunkirk, France, have started talks with potential buyers of their loan exposure to the group, according to people familiar with the matter. An unnamed lender sought to sell $7 million of the debt at 15% discount on Wednesday, separate people familiar said.

“GFG Alliance is in constructive discussions with Grant Thornton, Greensill’s administrators, to negotiate a consensual and amicable solution on the way forward, which is in the best interests of all stakeholders,” a GFG spokesperson said. “While this takes place we will vigorously defend any legal action on the grounds that we have a three-year committed facility with Greensill.” The spokesperson declined to comment on the potential sale of the smelter loans.

Liberty Commodities Ltd. is one of the main units of Gupta’s trading business and had revenue of $4.2 billion in the year to March 2020. It is one of a number of companies in Dubai, Hong Kong and elsewhere that are owned by Liberty Commodities Group Pte, a Singaporean entity, and through which Gupta’s commodity trading business are run. The annual report says that Sanjeev Gupta is the ultimate beneficial owner.

The trading business has a presence in 30 countries and has been involved in buying and selling industrial metals for the past 25 years, according to its website. It trades more than 10 million tons of steel and 35,000 tons of nickel annually, according to a brochure published in 2020.

Credit Suisse was a major lender to GFG via funds that bought debt packaged by Greensill Capital. The Swiss bank decided to liquidate the funds earlier this month after Greensill failed to extend insurance coverage for some of the loans.

Gupta’s GFG Alliance has held preliminary talks with York Capital Management and White Oak Global Advisors to partially replace the Greensill financing, Bloomberg reported earlier this month. It’s also looked to governments for help, but a request for a 170 million-pound ($234 million) bailout from the U.K. was rejected due to “concerns” over how the money would be used.

In a podcast for his employees published over the weekend, Gupta said the past month had been “the most difficult month of my life without any exception.” He said there was “incoming interest from financiers wanting to refinance the Greensill debt”, but that he was also preparing a defense in case of any dispute with Greensill’s administrator.

(Updates to add auction of GFG loans in fourth paragraph.)

For more articles like this, please visit us at bloomberg.com

Subscribe now to stay ahead with the most trusted business news source.