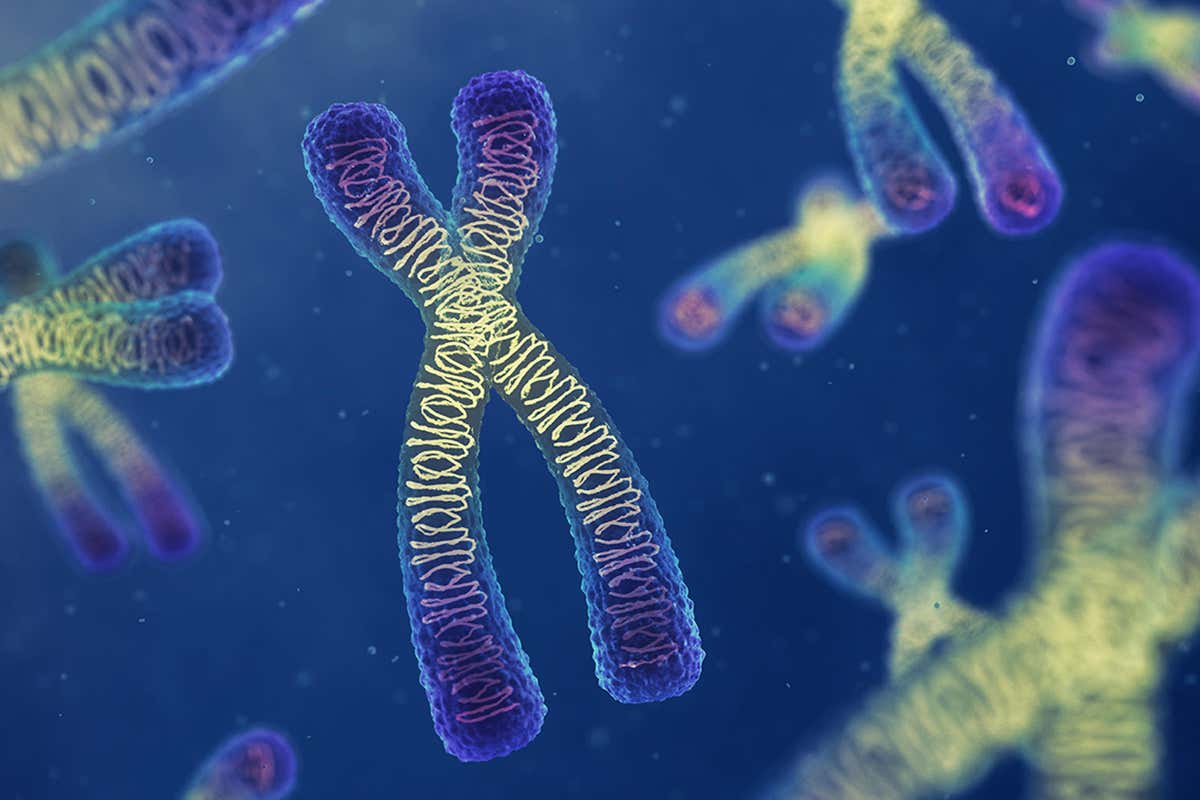 A species of yeast has weird sex. While most organisms use sex to reshuffle their genes and create offspring that are genetically different from their parents, this one goes to extreme lengths to avoid recombining its DNA.

The yeast, called Saccharomycodes ludwigii, illustrates a problem that all sexually reproducing species face: while sex has evolutionary benefits, it also has costs. In some circumstances, reshuffling genes can produce individuals that can’t survive, so it is better not to do it too much.

“This species is an extreme …

Go to ‘Mars’ with me in House.com’s new ‘House Traveler’ mini-documentary on Friday