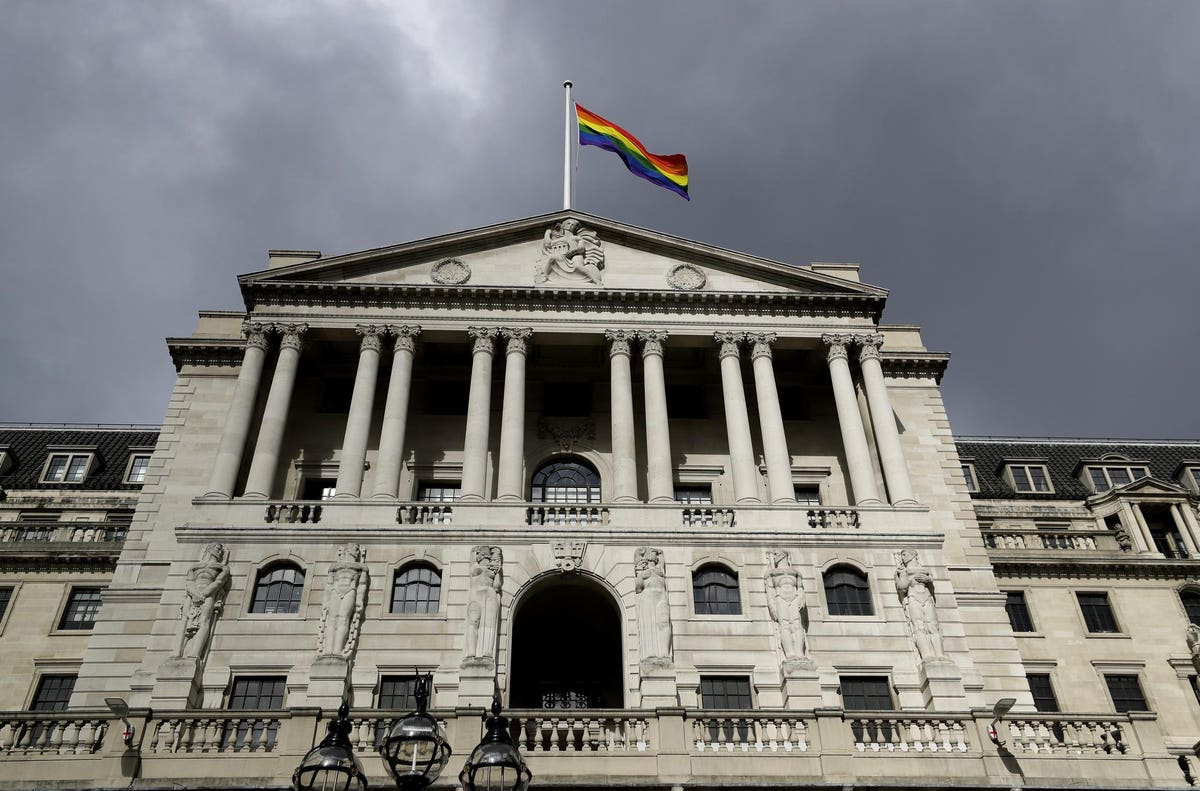 In an announcement last week, the Bank of England revealed the design for a new ₤50 note featuring mathematician Alan Turing, who led the effort to break the Nazi Enigma code during World War II.

The ₤50 note will enter circulation in June. It’s the last of a series of new British pound notes printed on polymer rather than paper, which the Bank of England says is more durable and allows the notes to include more anti-counterfeit features, like a holographic image and clear windows set in the note. Other notes, already in circulation, feature World War 2-era Prime Minister Winston Churchill (₤5), author Jane Austen (₤10), and painter JMW Turner (₤20).

“There’s something of the character of a nation in its money, and we are right to consider and celebrate the people on our banknotes,” said Bank of England Governor Andrew Bailey in a statement on Thursday, March 26. “So I am delighted that our new ₤50 features one of Britain’s most important scientists, Alan Turing.”

Turing, a mathematician and cryptanalyst, led the team of code-breakers who cracked the Nazi’s Enigma code. That success allowed Britain and its allies to listen in on encrypted Nazi communications, learning about planned troop movements, attacks, and weaknesses. In the decades since the war, several historians – and Allied military and political leaders – have tried to estimate how many Allied lives Turing’s codebreaking projects saved, or how many years the advantage over the Germans shaved off the war effort. That’s hard to quantify, but it’s generally agreed that breaking the Enigma code made a significant difference in the outcome of World War II.

After the war, however, Turing didn’t get a hero’s recognition. His work at the Bletchley Park facility that housed most of Britain’s codebreaking efforts remained secret for years after the war ended. Turing went back to mathematical research. He discovered ways to use numbers to explain how patterns, like the spots and stripes on some animals’ skins – develop in nature. Biologists are still using his work to help produce fresh drinking water and explain how groups of animals scatter themselves around a habitat.

In 1952, a few years after the Allied victory he helped secure, the British government arrested Turing, tried him as a criminal, and sentenced him to chemical castration. His alleged crime was a romantic relationship with a man.

“He was also gay and was treated appallingly as a result,” acknowledged Bailey. Turing’s placement on the new ₤50 note is part of a surge of recognition for the once-prosecuted mathematician in recent years. It’s been inspired partly by the declassification of his wartime work and partly by societal advances in the treatment of LGBTQ+ people. But those changes came decades too late for Turing.

The Bank of England announced Turing’s selection for the note in July 2019. It had planned to honor a British scientist on the ₤50 note, and 227,299 members of the British public nominated 989 eligible scientists, reported The Guardian. Bank of England officials narrowed the list down to 12, and then-governor Mark Carney selected Turing from the finalists.

“By placing him on our new polymer ₤50 banknote, we are celebrating his achievements and the values he symbolizes,” said Bailey.

The note features a photo of Turing taken in 1951, along with his signature, his date of birth written in binary code, and a quote from the mathematician: “This is only a foretaste of what is to come, and only the shadow of what is going to be.”

The water on Mars did not run dry suddenly, examine finds

Dubai flight with Guptas was on account of ‘coincidence’ or ‘divination’...

Biden to withdraw all US troops from Afghanistan by September 11