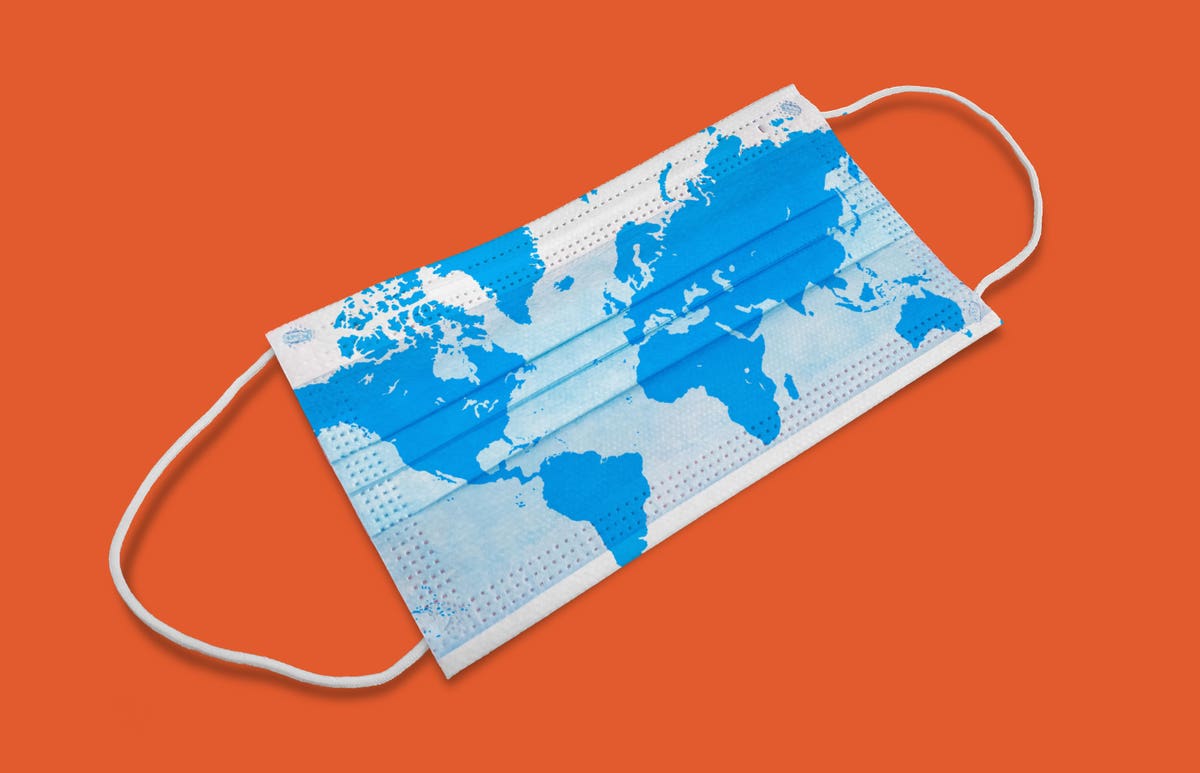 Over a year since declaring Covid-19 a pandemic, the World Health Organization has finally admitted that Coronavirus is airborne.

Aerosol researchers started warning that “the world should face the reality” of airborne transmission in April 2020. Then in June, some claimed that it was “the dominant route for the spread of COVID-19”.

In July, 239 scientists signed an open letter appealing to the medical community and governing bodies to recognize the potential risk of airborne transmission. That same month (by coincidence, not as a result of the letter), WHO released a new scientific brief on transmission of SARS-CoV-2 that stated:

“Short-range aerosol transmission, particularly in specific indoor locations, such as crowded and inadequately ventilated spaces over a prolonged period of time with infected persons cannot be ruled out.”

Epidemiologist Bill Hanage interpreted WHO’s statement to mean: “While it is reasonable to think it can happen, there’s not consistent evidence that it is happening often.” In other words, WHO believed that spread via aerosols was rare.

As Hanage told The New York Times, WHO staff were looking for proof that would falsify their existing beliefs: “They are still challenged by the absence of evidence, and the difficulty of proving a negative.”

Virologist Julian Tang added that “WHO is being overly cautious and shortsighted unnecessarily” and criticized its approach to avoiding hazards: “By recognizing aerosol transmission of SARS-CoV-2 and recommending improved ventilation facilities to be upgraded or installed, you can improve the health of people.”

According to primary healthcare expert Trish Greenhalgh, there was another problem — members of WHO’s scientific committee didn’t agree on how to interpret the data: “The push-pull of that committee is palpable. As everyone knows, if you ask a committee to design a horse, you get a camel.”

WHO’s scientific briefs aren’t official guidance, and so its reluctance to recognize that Coronavirus is airborne created a bigger issue: a lack of health advice.

The importance of providing information for the public is highlighted by a search for ‘Coronavirus transmission’ because the top result is a Q&A section on WHO’s website — which until recently didn’t acknowledge the contribution of aerosols.

On 30 April 2021, almost 10 months after WHO said it would review the research on airborne transmission, it updated its Q&A page with the following statement:

“Current evidence suggests that the virus spreads mainly between people who are in close contact with each other, typically within 1 metre (short-range). A person can be infected when aerosols or droplets containing the virus are inhaled or come directly into contact with the eyes, nose, or mouth. The virus can also spread in poorly ventilated and/or crowded indoor settings, where people tend to spend longer periods of time. This is because aerosols remain suspended in the air or travel farther than 1 metre (long-range).”

WHO’s statement is too little, too late.

Why has the World Health Organization been so slow to publish public health guidance?

As I explained in my article ‘4 Reasons Why WHO Won’t Admit Coronavirus Is Airborne’, there are four (not mutually exclusive) explanations for its reluctant response.

For historical reasons, WHO’s staff assume that virus-laden droplets must spread over short distances, for instance, which (as Hanage pointed out) then leads to a need for scientific evidence to disprove that assumption.

WHO is also hampered by sociopolitical factors and how its decisions might be perceived by the public or its various stakeholders — including the countries that fund its activities.

But the most likely explanation for WHO’s slow progress is simply bureaucracy. The organization decided that its own staff should review all the evidence for airborne transmission. According to Soumya Swaminathan, WHO’s chief scientist, they were carefully reviewing 500 studies every day.

WHO made a rod for its own back. A cynic would say that its scientists created busy-work to justify their jobs, as they could have instead consulted some of the 239 researchers who had signed the letter on airborne transmission. Why did WHO’s scientists believe they understood more about aerosols than aerosol experts?

Regardless of the reason, WHO positioned itself as the sole authority that could judge the research. In doing so, it put its personal beliefs on what constitutes scientific rigor over the need for health guidance when speed was of the essence.

Since mid-2020, about 2.7 million people have died of Covid. While it’s unfair to pin that figure on WHO, we should consider how many deaths could have been prevented if it had listened to researchers who are specialists in their field.

WHO failed to consider that practical advice — to recommend the public use caution and wear face masks to block airborne droplets — has no major downsides compared to the alternative, which is to potentially allow people to spread Covid.

To quote an English idiom: It’s better to be safe than sorry.

On 14 April 2020, former president Donald Trump announced his intent to withdraw US membership — and funding — from the World Health Organization.

Many people think Trump was trying to shift blame for his poor handling of the pandemic to a scapegoat, criticizing WHO for “severely mismanaging and covering up” the spread of Covid-19 and mistakes that “pushed China’s misinformation.”

Others believe that blaming WHO is not scapegoating because there’s some merit to Trump’s criticism. I hold that opinion.

No organization is perfect, and large ones especially have room for improvement — I’m not suggesting that we should defund WHO, but the organization could do with a little restructuring.

WHO has a relatively small annual budget of $2.5 billion. It needs to shift its financial resources toward areas that need money the most, such as protecting people from global health emergencies, and away from communicating for health — an area where a bureaucratic body will be slow to react to rapidly-changing scientific evidence.

The world needs somebody (like Trump, but not Trump) who has the power to put pressure on WHO to reform its approach to communication.

WHO’s scientists should also stop giving press conferences that prioritize technically-correct but confusing jargon (like ‘presymptomatic’) over media-friendly language that the public can understand. That might, for instance, involve using professional science communicators to provide clear messages.

While indispensable in its role in supervising the international fight against disease, WHO is ineffectual in giving guidance.