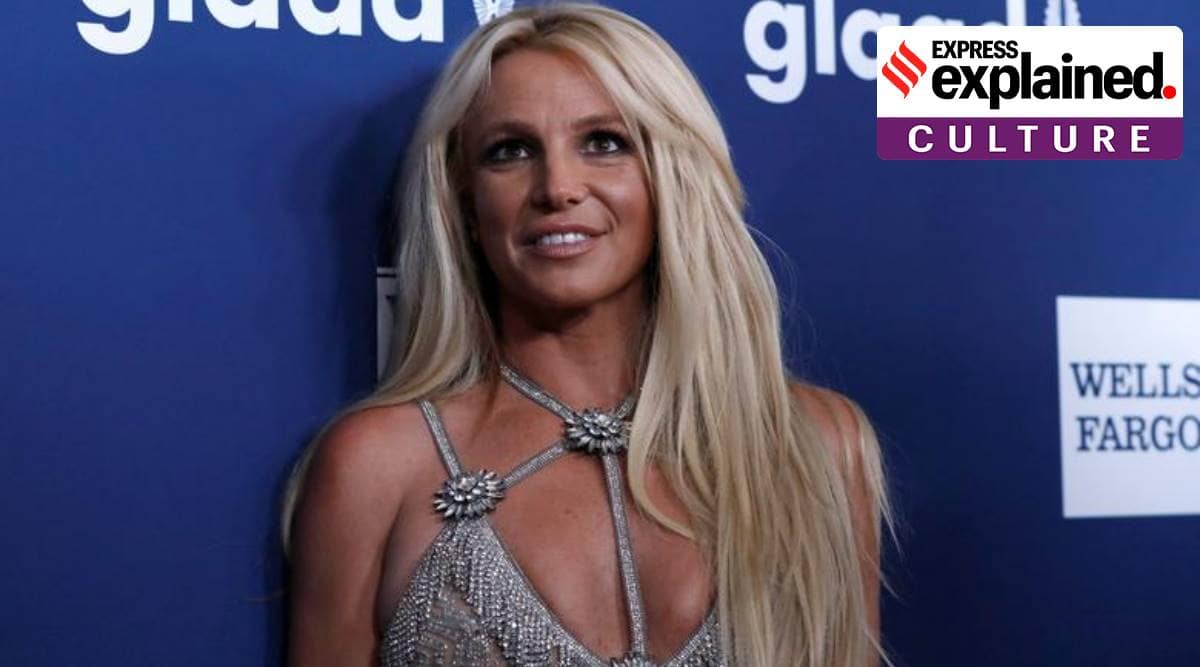 For more than 12 years, American pop star and actor Britney Spears has been under the conservatorship of her father Jamie Spears — while being a highly active pop sensation doing back-to-back tours, creating albums, striking deals with some of the biggest brands and judging a reality show.

All this while, she has had no power over the wealth that she has generated or general decisions regarding what she should or should not do. In 2019, she announced she wouldn’t perform until her father was removed as her conservator.

Britney is now at the centre of an ongoing legal battle over conservatorship that has America talking about freedom, rights and the law surrounding them.

What is a conservatorship?

The situation is contingent on the ability of the individual to take decisions of their life on their own. It’s mostly for individuals who do not have the necessary functioning capacity to look after themselves, their interests, finances, living arrangements, medical care and their general well-being or are susceptible to fraud of some kind.

The court usually appoints a conservator in case of old age, dementia, developmental disability or physical or mental limitations. The entire concept is based on keeping the conservatee healthy, out of harm’s way and keeping their best interests in mind.

The person who seeks the conservatorship files a petition in the court to be a conservator.

How did Britney Spears land in a conservatorship?

Since 2008, Britney has been under the legal conservatorship of her father, Jamie Spears, who had not been known to be a significant figure in her life. It all started in January 2008 when Britney was taken to a hospital in the middle of the night for a psychiatric evaluation after she refused to return her children to her ex-husband and their father and dancer Kevin Federline’s representatives.

When the police arrived, she appeared to be under the influence of an unknown substance. There was grapevine around drug addiction and mental health issues and Britney was later admitted to Ronald Reagan UCLA Medical Centre in Los Angeles. She lost custody of her two children after the incident.

Soon, Britney’s father Jamie filed a temporary conservatorship over Britney and was granted the rights along with his lawyer Andrew Wallet. Once out of the hospital, Britney held meetings with lawyers, not wanting her father to be the conservator. But the court decided that Britney was not capable of retaining and directing legal counsel on her own.

Britney’s conservators got the power over visitations, money and security apart from being able to make recording and TV deals for her. The arrangement was in place even after Britney made a successful comeback. Soon after the 2008 incident, Britney got back to work, starred in the popular TV show How I Met Your Mother and released her sixth studio album, Circus, months later.

The next few years were full of more albums, awards, tours, millions of dollars and residencies apart from being a judge on X-Factor. Her conservatorship has been unusual because Britney has been a high-functioning, extremely productive and smart conservatee.

But in January 2018, she announced an ‘indefinite work hiatus’, cancelling a planned Las Vegas residency. In March 2019, Andrew Wallet resigned as co-conservator of her estate after 11 years. Britney admitted herself to a psychiatric facility the same month.

What is #FreeBritney movement?

It’s a movement started by Britney’s fans to put pressure on the authorities to end her conservatorship. It began after the fans began to wonder how a high-functioning individual like her was not capable of making her own decisions.

Everything around Britney’s conservatorship has been shrouded in non-disclosure agreements.

Right after Britney’s 2019 admission into a psychiatric facility, Britney’s Gram, a fan podcast, put out a voicemail from a person who claimed to be a paralegal on Jamie Spears’ legal team, alleging she was being held in the facility against her will and that the Las Vegas residency was cancelled by her father because she refused to take her medication.

The voicemail went viral and gave rise to #FreeBritney with support coming from American Civil Liberties Union and celebrities like Paris Hilton and Miley Cyrus, apart from protests outside the courts during the hearings.

In November 2020, the court-appointed Bessemer Trust as co-conservator of Britney’s estate alongside Jamie. The matter is still in court.

Britney remains responsible for paying the legal fee of her own lawyers and her conservators’ lawyers. She paid one million dollars in legal fees last year.