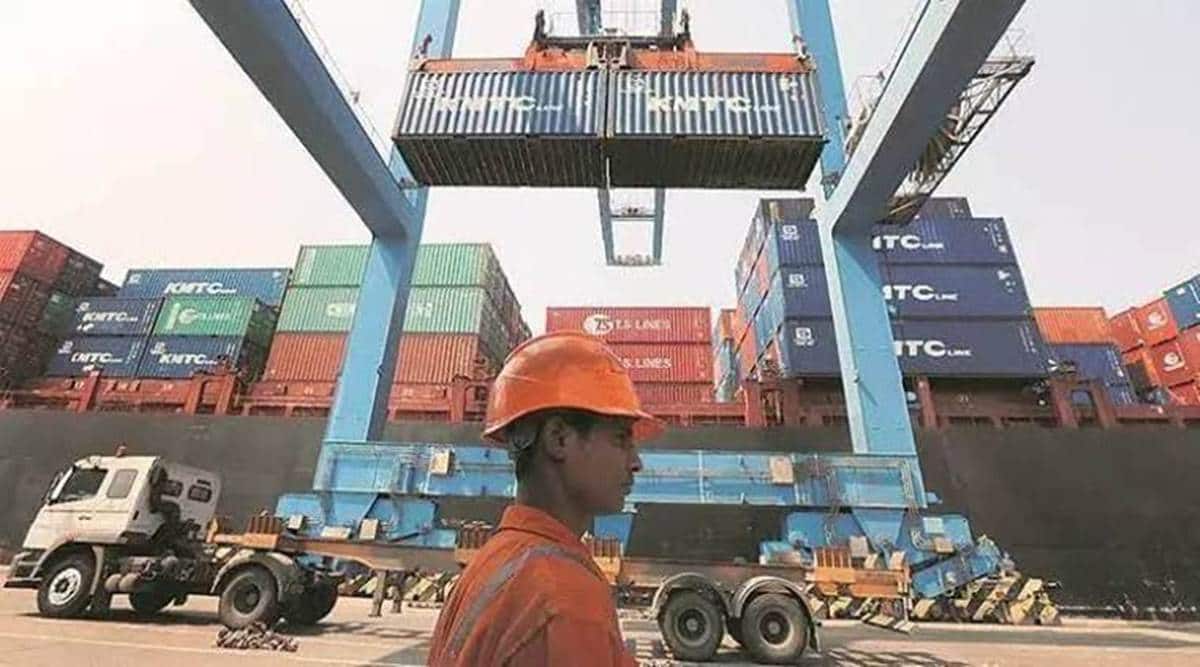 Merchandise exports rose for the third straight month in February — albeit marginally — by 0.67 per cent year-on-year to $27.93 billion, while the trade deficit widened to $12.62 billion, according to official data released Monday.

Commenting on the data, Federation of Indian Export Organisations (FIEO) president Sharad Kumar Saraf said the marginal growth in exports was mainly on account of container shortages across India, which limited supply in the last week of the month due to increasing Covid-19 cases in certain states.

NEW DELHI: The wholesale price-based inflation rose for the second consecutive month to a 27-month high of 4.17 per cent in February, as food, fuel and power prices spiked.

Overall, in February, inflation saw a broad-based rise, as retail inflation hit 5.03 per cent from a 16-month low of 4.06 per cent in January.