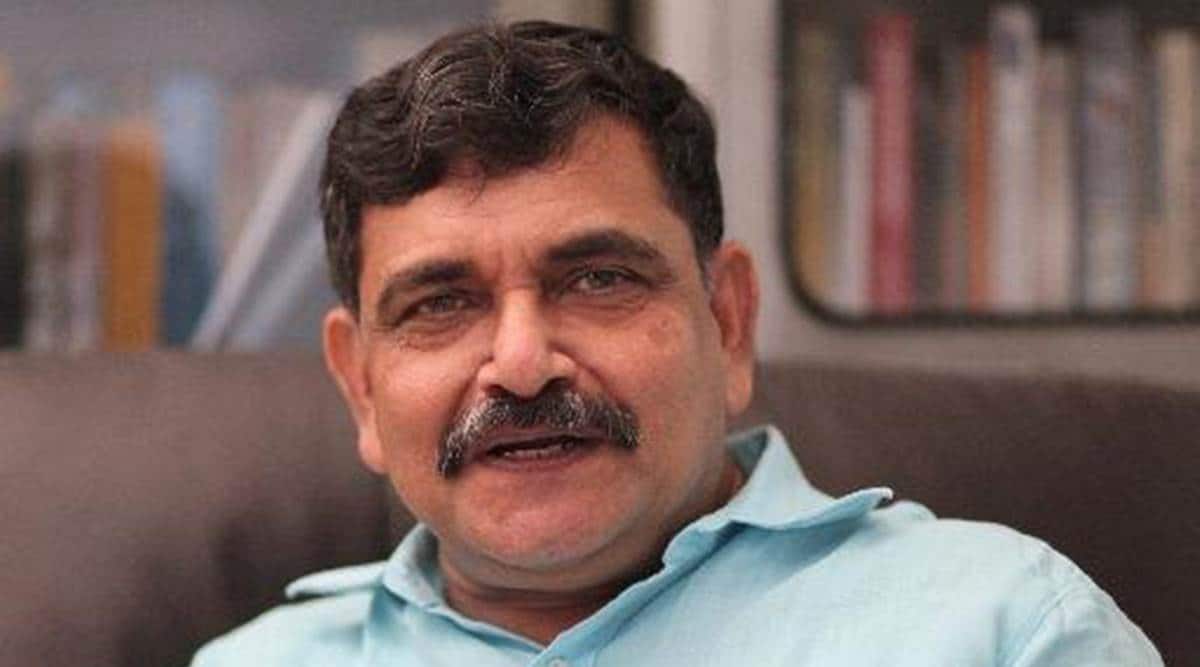 DENIAL OF ticket to a leader from the national team has exposed deep infighting in the BJP’s Kerala unit, with him accusing the state party leadership of hobnobbing with the CPI(M). He cautioned that the BJP would not be able to make a mark in the coming three decades if things don’t change.

R Balashankar, former editor of the Organiser weekly and former head of the BJP’s intellectual cell, said he was “disappointed and humiliated” by the state leaders after working with the BJP and RSS for 50 years. Balashankar was being considered for Chengannur constituency but his name did not figure in the party’s candidate list.

“The party says winnability is the criteria for deciding the ticket. There is no other candidate who could manage the support of the Orthodox church [prominent church group in the area], Nair Service Society, SNDP [organisation of the Ezhava community] and even a section of Muslims. Still I was not given a ticket,” Balashankar told The Indian Express.

He alleged that BJP state president K Surendran worked with Union minister V Muraleedharan to deny him a ticket. “… It is very clear that they do not want this seat to be won by the BJP and are keen to help the CPI(M) because the most worried person after my entry into the constituency was the party MLA. I would suspect that the BJP state president has made an exchange offer for Konni [in Pathanamthitta district, the second constituency from where Surendran is contesting],” he said.

Clarifying that he is not “revolting” or “attacking” the BJP’s central leadership, Balashankar, who was part of party’s national media team twice, said: “I had the blessings of all the top national leaders. I informed everyone before coming to Chengannur.”

After his interventions to save a 1000-year-old Christian church from demolition, the Malankara Orthodoz Church had publicly backed Balashankar.

“After serving the party for almost five decades, this is the least I could ask for. What kind of message it gives to the cadre and even to others. If this kind of leadership continues, the BJP will not be able to make anything in Kerala for 30 years,” he said.