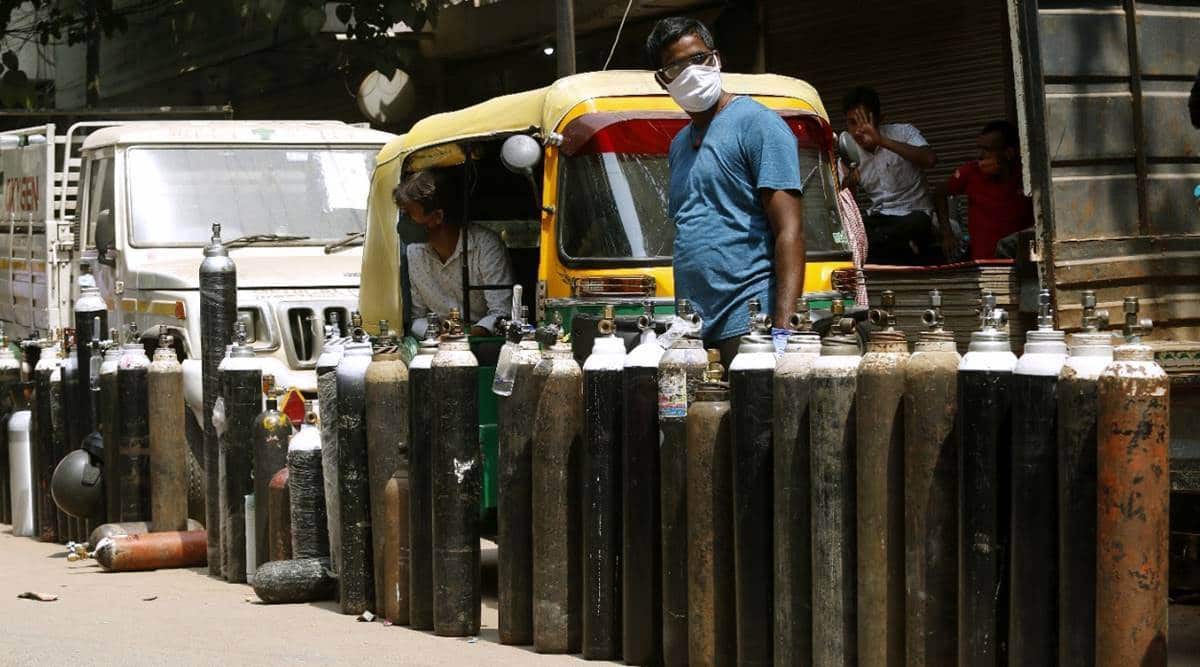 The Additional Advocate General (AAG) of Haryana, on Tuesday, told the Punjab and Haryana High Court that if the state does not receive timely supply of oxygen, several lives may be lost in the next 24 hours.

The AAG Haryana, Ankur Mittal, made the statement during the resumed hearing of the petition on Covid-19 surge in the States of Punjab, Haryana and Chandigarh before the bench of Justice Rajan Gupta and Justice Karamjit Singh.

As the case came up for hearing on Tuesday, Amicus Curiae Rupinder Khosla pointed out that a very serious situation has arisen in Haryana as its quota of oxygen has been reduced by 20 MT from the Panipat plant. Besides, the said plant has over-heated and is, thus, not functioning at its 100 percent capacity. The allocation of 70 MT from the Rourkela plant takes about four days to reach Haryana. Khosla further pointed out that he has received an e-mail from C.K. Birla Hospital in Sector 51, Gurugram stating therein that it has ”17 critical patients in the hospital who are totally dependent on oxygen but they have supply left only till 3 PM today.” According to Khosla, there must be other hospitals facing similar problems.

AAG Ankur Mittal, when asked by HC whether the matter is already being dealt with by the Supreme Court, referred to para 2 of the judgment wherein a direction has been given for creation of ‘buffer emergency stock’ with the collaboration of State and the Centre to avoid further loss of life. However, in individual States, the High Courts have been given liberty to examine the issues arising out of deficiency of oxygen, medicines, medical equipment etc. within their own jurisdictions.

Mittal further submitted that, ”if timely supply of oxygen is not made, the situation is so critical that several lives may be lost in the State in next 24 hours.”

NHL Worst Performs Of The Week: How Was Tom Wilson NOT...