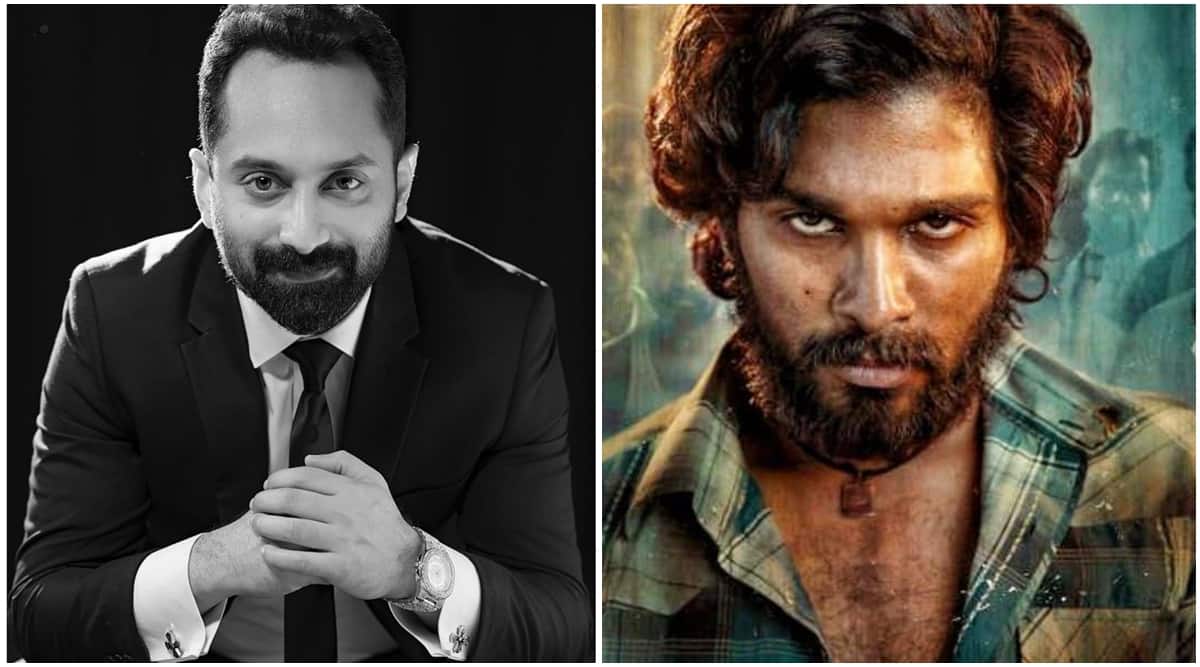 In an exciting news for Indian film buffs, Malayalam cinema star Fahadh Faasil has signed up to play the bad guy in Telugu action-thriller Pushpa. A Sukumar directorial, Pushpa also stars Allu Arjun and Rashmika Mandanna in the lead roles.

Jagapathi Babu, Prakash Raj, Dhananjay, and Sunil make up the supporting cast. The official Twitter handle of the movie revealed the news through a short video. The caption read, “Welcoming #FahadhFaasil on board for the biggest face-off.”

Pushpa marks the third collaboration of Allu Arjun and Sukumar. Earlier, the two worked on Arya and Arya 2. In Pushpa, Rashmika and Arjun will be sharing screen space for the first time. In January this year, Allu Arjun had revealed the release date of Pushpa. “#PUSHPA loading in theatres from 13th August 2021. Excited to meet you all in cinemas this year. Hoping to create the same magic one more time with dearest @aryasukku & @ThisIsDSP (sic),” he had tweeted.

The announcement has escalated the already sky-high excitement and anticipation among the fans. A tweet read, “What A Crazy Combination. The face off between Allu Arjun and Fahadh Faasil under Sukumar’s direction.”

Another fan wrote, “An unexpected but a worthy addition to #Pushpa. The expectations on the movie just got bigger and better!”