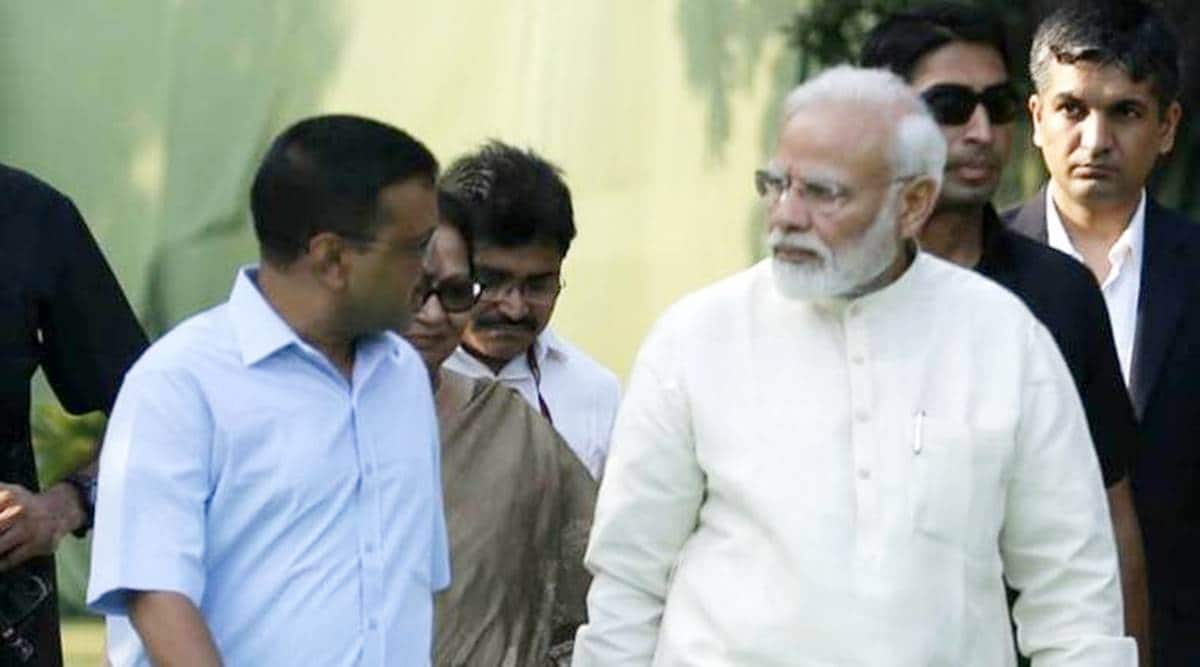 Amid heated exchanges between the ruling side and the Opposition, the Lok Sabha on Monday passed by a voice vote the Government of National Capital Territory of Delhi (Amendment) Bill, 2021, which seeks to enhance powers of the Lieutenant Governor (L-G) of Delhi.

The Bill was introduced in Lok Sabha on March 15.

The Bill seeks to amend the Government of NCT of Delhi (NCTD) Act, 1991, which was enacted to “supplement provisions of the Constitution relating to the Legislative Assembly and a Council of Ministers for the National Capital Territory of Delhi.”

It seeks to amend four Sections of the 1991 law, and defines the term “Government.” — “The expression “Government” referred to in any law to be made by the Legislative Assembly (of Delhi) shall mean the Lieutenant Governor”, it states.

Opposing the Bill, Aam Aadmi Party member Bhagwant Maan said the government “specialises” in “infringing upon state government’s rights”. He said, “The BJP is out of power in Delhi for last 22-23 years. We have won over 90 percent of seats…(and) you are not able to tolerate the defeat.”

Congress member Manish Tewari said, “The present legislation is completely unconstitutional. It is a coloured, targeted and mala fide legislation which seeks to take away the representative character of Delhi government. It amends Article 239AA without following the Constitutional process with regard to amendment of the Constitution. Moreover, it removes the substratum of the Constitution Bench Judgment, which laid down the limits to the power of Lieutenant Governor and the Union of India qua the NCT of Delhi.”

Opposing the Bill, Shiv Sena’s Vinayak B Raut said it seeks to give more powers to the administrator by destroying democracy.

NCP’s Supriya Sule said reelection of the AAP government in Delhi in the last Assembly polls shows “they must be doing something good.” Sule demanded that the Bill be sent to the Select Committee. “Its not a national crisis – the CM of Delhi can be consulted; MLAs can be consulted,” she said.

BJP member Meenakshi Lekhi attacked the Congress and AAP for the “mismanagement” of Delhi. Defending the Centre’s move to enhance the powers of Delhi LG, Lekhi said, “The L-G is the administrator; he is not a Governor. He exercises more powers than a Governor. A Governor has to act on the aid and advice (of the state government). In this case, aid and advice is to the L-G, the exercise of such functions which are delegated to him. However, this aid and advice would not be binding and the L-G could form a different opinion.”

In her speech, Lekhi targeted Delhi’s AAP government over several issues, including farmers’ protests, its handing of the pandemic, loopholes in ration distribution, and not providing water to several parts of the capital.

“The Centre allocated 39 thousand tonnes of foodgrains to Delhi, but Delhi distributed only 63 tonnes,” Lekhi said. She also asked why the Delhi government has not implemented the Pradhan Mantri Awas Yojana and Aayushman Bharat Yojana. The BJP member said the Bill has been brought to remove ambiguities regarding the administration of Delhi.