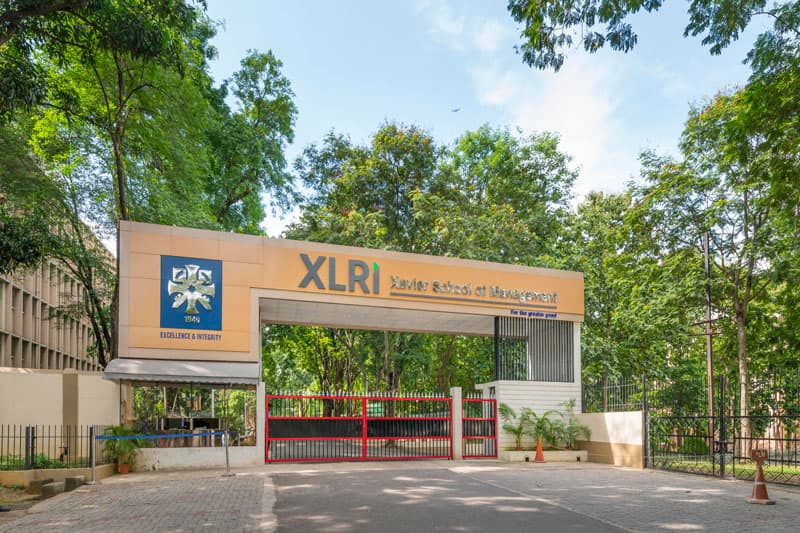 The Xavier School of Management, Jamshedpur has appointed Fr Paul Fernandes, SJ, as the new Director of the institute with immediate effect. He has taken charge of the position by succeeding Fr P Christie, SJ.

An alumnus of XLRI Jamshedpur, Fr. Paul. Fernandes (1986 Batch) had worked at XLRI for many years in various capacities. Besides being a faculty member, he was the financial controller.

He was also the founder chairperson of Father Arrupe Centre for Excellence (FACE), now rechristened as ‘FACES.’

He has also co-authored other books including Ethics of Marketing Research, Ethics of Supply Chain Management – empirical research on Indian Supply Chains; International Ethics (a unit written for IGNOU programme on MA in Philosophy).

UP govt directs academic institutes to start on-line courses from Could...