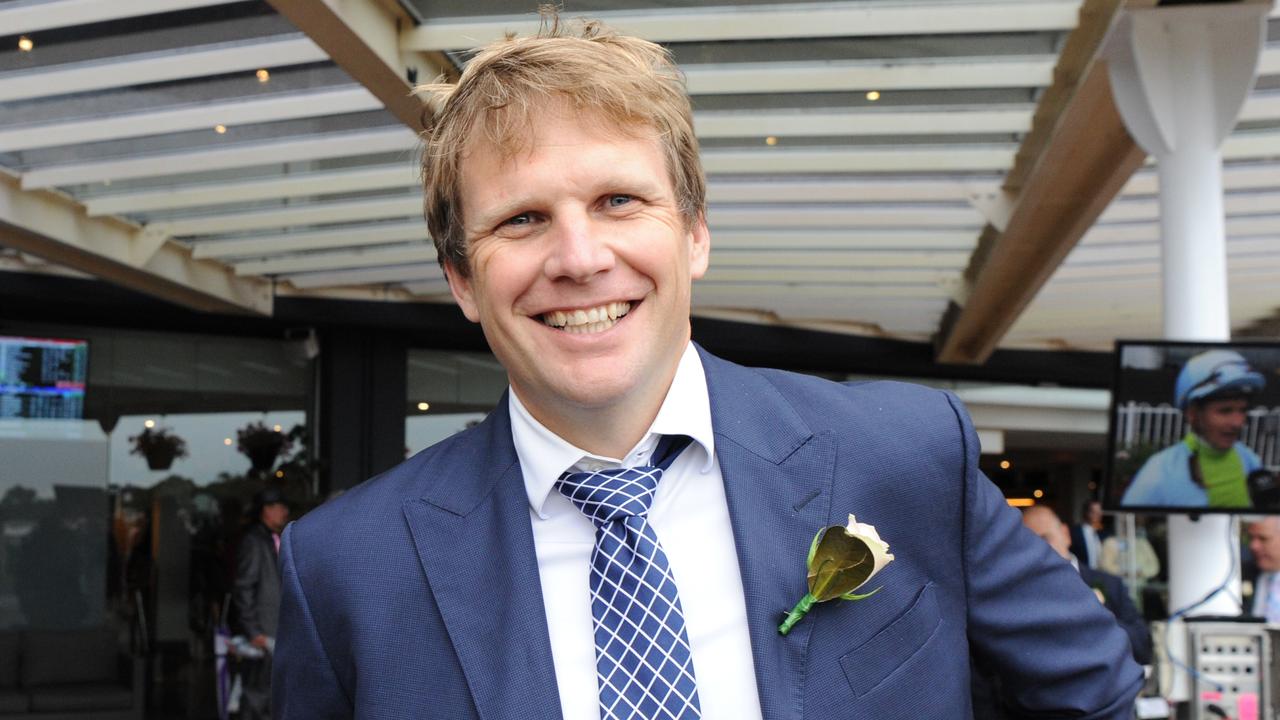 Arapaho’s performance in The Coast at Gosford will determine if trainer Bjorn Baker sends the import to Brisbane for a winter carnival campaign.

Trainer Bjorn Baker has started this winter with a blank canvas for new import Arapaho and hopes to gain some valuable intel in Saturday’s $500,000 The Coast (1600m) at Gosford.

Arapaho will have just his second start in the Central Coast’s newest three and four-year-old event after joining Baker’s Warwick Farm yard three months ago from France.

The son of Lope De Vega has nominations for a string of Brisbane winter features in the coming months with Doomben Cup, Kingsford-Smith Cup, Stradbroke Handicap and The Q22 among the possibilities.

Baker is keen to keep his options open with the Listed-winning entire.

“A lot depends on what happens this weekend,” Baker said.

“A mile second-up in Australia will be a tough ask but it should give us a guide on what to do next with him.

“We have had him a little while now after he arrived in about mid-February and I’ve been happy with him so far.

“He is a quiet, laid back customer and has continued to impress us since he has got here.”

TAB fixed odds have kept Arapaho safe in early betting for The Coast with the import on the third line of betting at $7 in his second local start.

Arapaho made his Australian debut on All Aged Stakes day when finishing sixth, 1¾ lengths off the winner in a Benchmark 100 event over 1400m.

“He has improved off the run and appears to be going really good,” Baker said.

“He has got through soft tracks in the past with runs in France so he should handle the track.

“It looks like a good gate for him the way the track could be playing by then.”

A field of 13 was declared for The Coast on Wednesday morning and Tim Clark will take the ride on Arapaho.

Baker is set to field a strong team across the raceday with Overpass (race one), Quiet Riot and Flat Heaven (race two) and Parry Sound (race five) all chances.

He also saddles up three runners – Exotic Ruby, Belluci Babe and Let It Pour – in the last.

GST Council to satisfy on Could 28; compensation shortfall, charges on...