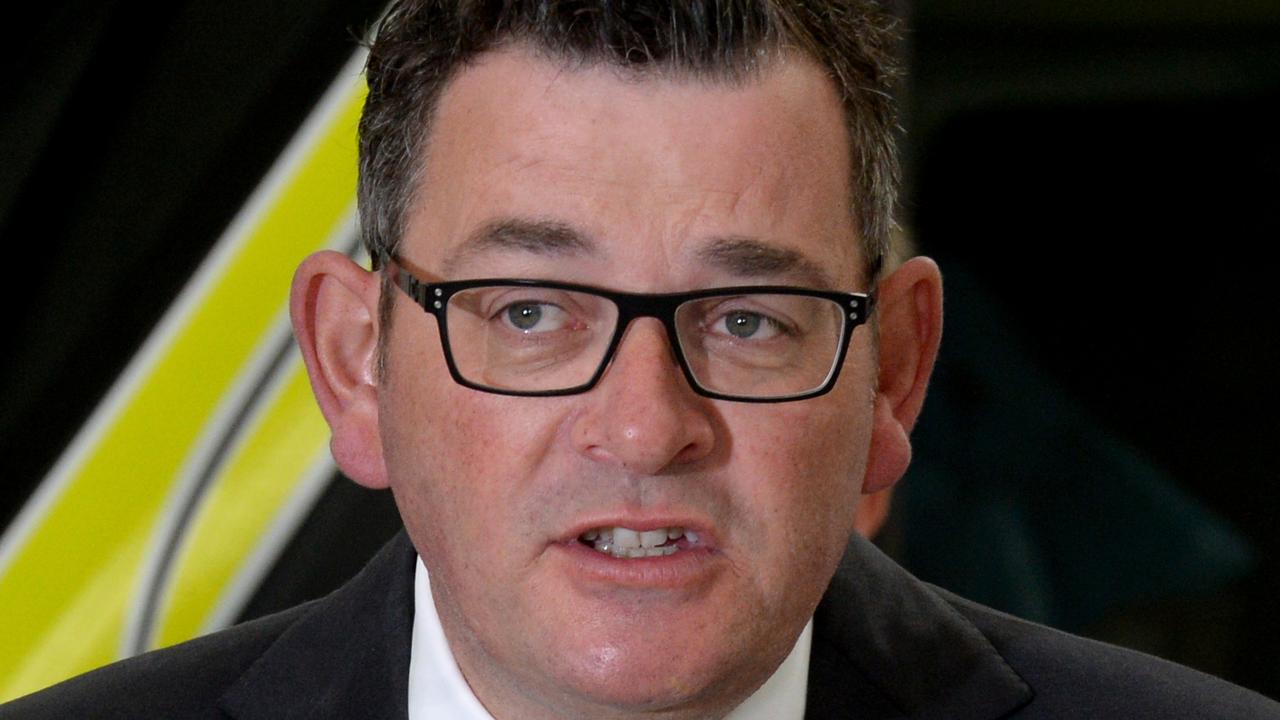 The Victorian opposition has claimed the Daniel Andrews government is fighting the release of important documents.

The Victorian opposition has claimed the Daniel Andrews government is fighting the release of important documents outlining the state’s pandemic plan that could hold the key to health orders that forced Victorians into lockdown last year.

The MP has sought the documents under Freedom of Information for a year, requesting copies of any written communications relating to the health emergency.

Mr Davis said he wanted access to the documents to understand the justification behind the extreme public health orders imposed from March last year.

“Daniel Andrews and his cronies have simply ignored repeated calls by the upper house of the Victorian parliament to provide the briefings and background documents that accompanied and justified all the public health orders that so savagely restricted the rights of Victorians,” Mr Davis said.

“(There has been) not a single document ordered by the parliament provided to date.”

Victoria imposed a state of emergency on March 14 last year and at the same time placed restrictions around leaving home, outdoor activities and work arrangements.

By the end of the year, Melbourne had endured 112 days of lockdown sparked by a second wave, which authorities argued was necessary for avoiding further spread of the virus.

In July last year, Mr Davis made an application to VCAT for review of the department’s deemed refusal to process his request, but a decision notice was not provided.

Mr Davis said the Department of Health had told him it was “not in a position” to provide the documents.

“Victorians are entitled to see all the drafts of Labor’s failed COVID-19 pandemic management plan. On what grounds can the Andrews Labor government possibly argue that these documents should be kept secret from Victorians? The health of Victorians is too important to allow Daniel Andrews and his failed ministers to keep the plan secret,” he said.

“Labor’s management of the COVID-19 crisis in Victoria is simply a farce and clearly won’t stand up to public scrutiny. Why else fight tooth and nail to keep it all a secret? It is a cover-up, pure and simple.”

Mr Davis said the secrecy was keeping the Victorian public in the dark over the state’s “failed response” to the COVID crisis.

“Labor’s shambolic mismanagement of hotel quarantine and woefully inadequate contract tracing took the lives of 801 Victorians, destroyed hundreds of thousands of jobs and thousands of businesses. Yet, they refuse to justify their actions and refuse to publicly release the critical documents.”

Nowhere to run for besieged residents

David Cameron faces grilling by MPs over lobbying for Greensill

Nowhere to run for besieged residents

Neighborhood hopes for solutions from inquest into demise of Atikamekw lady...