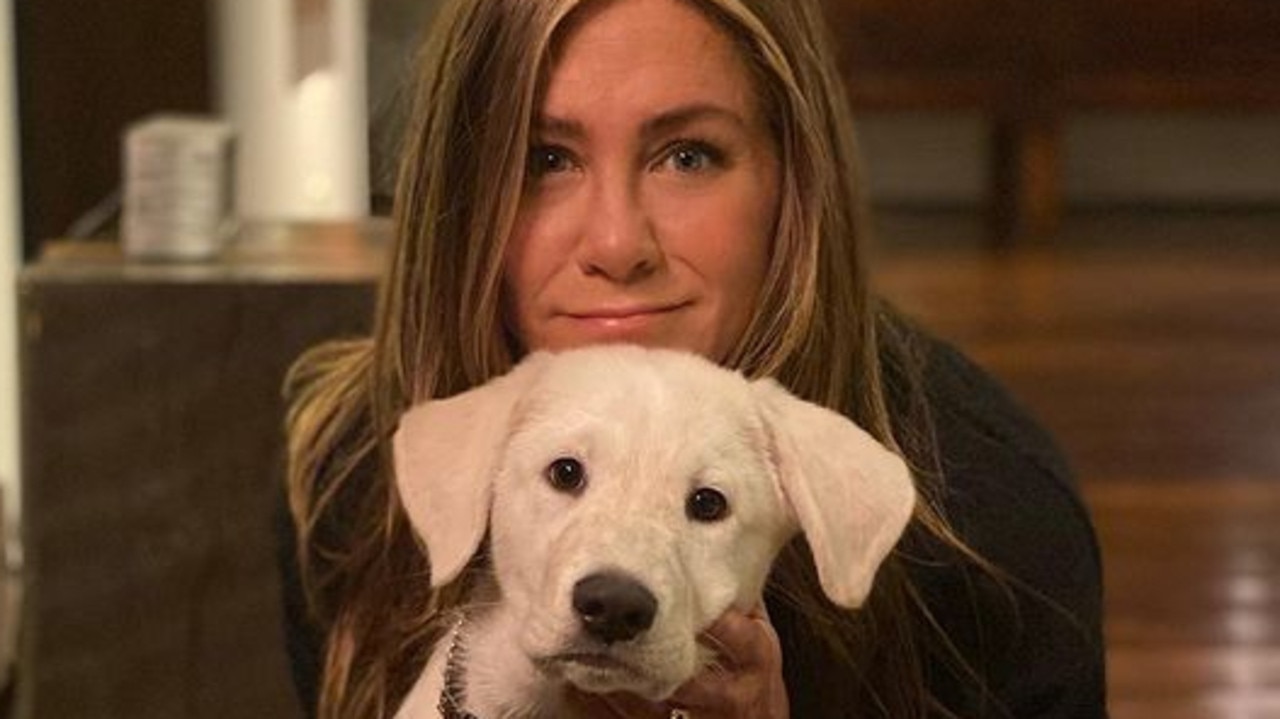 Eagle-eyed fans have noticed a telling detail on social media that links Jennifer Aniston with one of her ex-boyfriends.

Jennifer Aniston fans suspect she may have reunited with her ex-boyfriend, John Mayer.

Eagle-eyed fans believe they spotted the Friends actress’ dog in the singer’s latest TikTok video, where he teases new music.

Mayer, 43, shared a video on his TikTok with the caption: “choo choo here comes new music.”

RELATED: Jennifer Aniston’s Friends role was offered to someone else

DeuxMoi also pointed out how Aniston’s dog, Lord Chesterfield, was wearing the same collar in one of her snaps as the pup in Mayer’s TikTok video.

Some fans felt the dogs’ resemblance was undeniable, while others disagreed.

“They’re not the same dog. Look at the face, ears and the tail.”

In addition to Lord Chesterfield, Aniston also has two other dogs, Clyde and Sophie.

US Weekly previously reported Mayer wrote the song Shadowy Days to help put the relationship behind him after they broke up.

Aniston also once told Vogue of where the exes stand: “There was no malicious intent. I deeply, deeply care about him; we talk, we adore one another. And that’s where it is.”

Aniston was previously married to Brad Pitt and Justin Theroux, who left the actress a sweet birthday message as she turned 52 last month.

Meanwhile, Mayer has dated some of the biggest stars in showbiz including Taylor Swift, Katy Perry and Jessica Simpson.