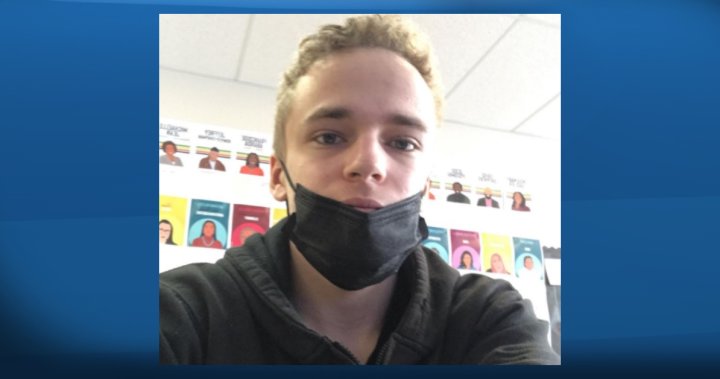 A man charged with first-degree murder in the death of a teen who was attacked in her classroom is to appear in court Thursday.

Dylan Thomas Pountney, who is 19, is accused of killing 17-year-old Jennifer Winkler at Christ the King School in Leduc, Alta., just south of Edmonton.

Leduc Mayor Bob Young has said Winkler was stabbed and then airlifted to hospital where she died.

Mounties have said Winkler and Pountney knew each other, but have not commented on a possible motive or on whether the attack was targeted.

A trauma support team has been helping students and staff at the school since the attack.

Pountney is expected to appear in Leduc provincial court at 9:30 a.m.