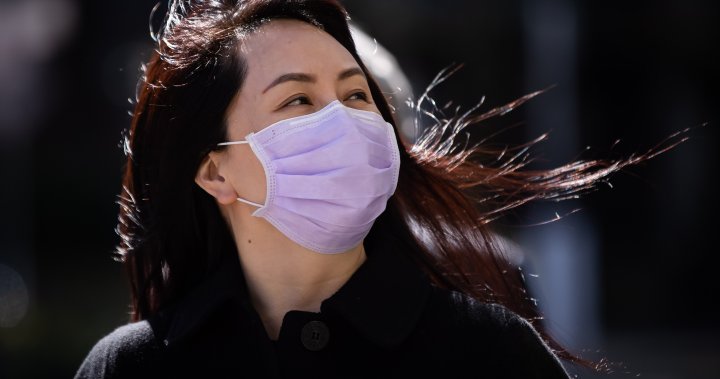 The actions of RCMP and Canadian border officers in the arrest of Huawei executive Meng Wanzhou are expected to be at the centre of her extradition case today as it resumes in B.C. Supreme Court.

Meng was arrested in December 2018 at Vancouver’s airport at the request of U.S. officials to face fraud charges related to American sanctions against Iran.

Her lawyers are expected to argue today that Meng’s rights were violated when she was held for three hours by Canada Border Services Agency officers before being informed of her arrest and her right to a lawyer.


1:57Lawyers for Huawei executive cast doubts on who knew what, when

Lawyers for Huawei executive cast doubts on who knew what, when – Mar 1, 2021

They have alleged there was a co-ordinated effort between Canadian and U.S. officials to conduct a “covert criminal investigation” under the guise of a routine border exam, claims Canadian officials have challenged.

Meng and Huawei deny the allegations made by the United States.

She is the telecom giant’s chief financial officer and the daughter of its founder, Ren Zhengfei.